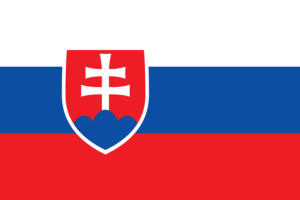 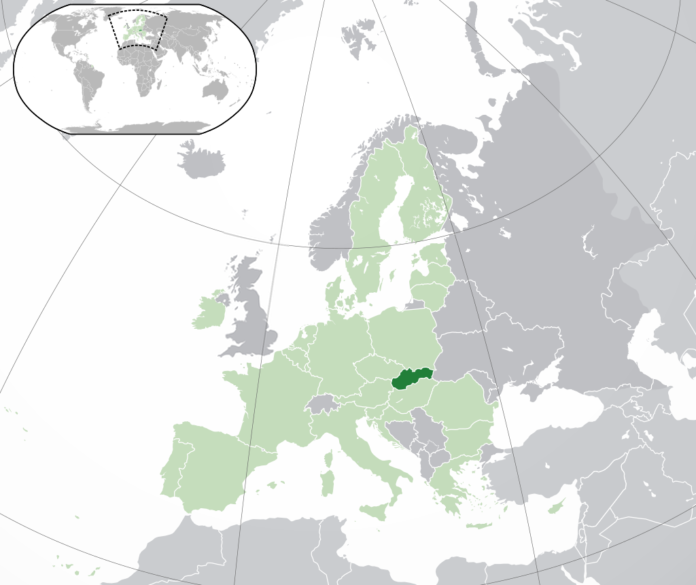 History
Bratislava
Spis Castle
Caves
Did you know?
You might also want to read
History 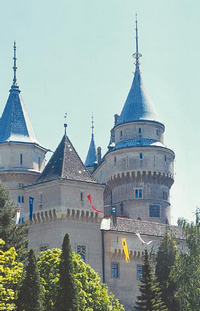 The history of Slovakia has been marked by the country’s domination by its powerful neighbours. At the end of the 8th century, the territory was incorporated into the Kingdom of Greater Moravia and was subsequently attached to the Kingdom of Hungary in the 10th century. The Hungarian presence continued in 1867 under the Austro-Hungarian Empire.
Bojnice Castle, Bratislava © Slovak Tourist Board
Bratislava

In each of the various kingdoms into which Slovakia has been incorporated at various times in its history, Bratislava has always played a central role. It was mentioned for the first time under the name of Brezalauspurc at the time of Greater Moravia, in the 10th century, when it was a military, religious and administrative center. As the capital of the Kingdom of Hungary from 1526 to 1783, the Hungarians referred to it as Pozsony and the Austrians as Pressburg. In 1919, as part of Czechoslovakia, the town adopted the name of Bratislava. Built on the foothills of the Little Carpathian range, along the Danube, Bratislava boasts a rich cultural heritage. The town has a wealth of monuments to be discovered, including Saint Martin’s Cathedral and the Blue Church. Overlooking the town, Bratislava Castle is its main monument. No less than 11 Hungarian kings and 7 queens have been crowned here. The castle is a fascinating combination of the various architectural styles to be found throughout the Slovakian capital. The foundations include remnants from the Roman period, while the various reconstruction work and extensions characterize the Gothic style of the 15th century, the art of the Renaissance period, and the 16th century baroque style. Today, the castle is home to the magnificent collections of the Slovak National Museum. Bratislava is now a cultural and tourist attraction, but also an industrial center. 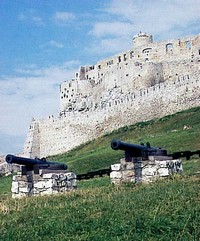 Spis Castle is the largest fortified castle in Central Europe. Located at the crossroads of Europe, the construction of fortified sites was very much a necessity in order to be able to resist foreign incursions. As a result, Slovakia is today famous for its many castles and fortresses. Located in the east of Slovakia, Spis Castle is perched on a rocky peak 634 metres high, overlooking the surrounding countryside. Rebuilt during the 12th century on the site of an earlier castle, of which certain parts still remain, it features impressive ramparts and fortifications of every kind, making it one of the few castles to have successfully resisted the Tartar invasion of the 13th century. Originally the property of the kings of Hungary, along with the cathedral and the episcopal palace of Spis, the castle formed a complex making the region an administrative and economic center. Since 1993, this collection of monuments has been included on the UNESCO World Heritage List.
Spis Castle © Slovak Tourist Board
Caves 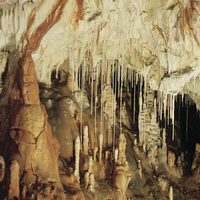 Almost 4,100 caves, caverns and chasms are listed in Slovakia. Most of these are located in the Low Tatras mountain chain in the Southeast of Slovakia, on the border with Hungary, or in central Slovakia in the High Fatra range. Only twelve caves are open to the public, the others being under the protection of the Slovakian environmental protection agency. The fact that four of these caves have been included on the UNESCO World Heritage List bears witness to their great value. Among these many sites, two are particularly interesting. The first of these is the Ochtinska cave, which is an aragonite cave unique of its kind in Slovakia, with concretions dating back more than 100,000 years. Different in nature, the Dobsinska ice cave is certainly one of the finest in Slovakia. Discovered in 1870, this cave was formed in the rocks as a river passed through. Its total length is 1,232 meters, although only 475 metres is accessible. This cave (with an average interior temperature of – 1C°) contains 145,000 m3 of ice in the form of stalactites, ice chutes, and columns.
The caves of Gombasecká © Slovak Tourist Board
Did you know?
The Parachute
Did you know that the Slovak Stefan Banic jumped from the 41st floor of a Washington building in 1913? This was during the first experiment of his new invention, the parachute!
Adriana Karembeu
Do you know the name of the famous model with the longest legs in the world? Adriana Sklenarikova, better known as Adriana Karembeu.
Canoeing-Kayaking
Slovakia is one of the world’s leading nations in the sport of canoeing-kayaking. Of the six medals that the country took in the 2004 Olympics in Athens, four were in this sport.
You might also want to read