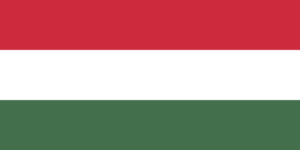 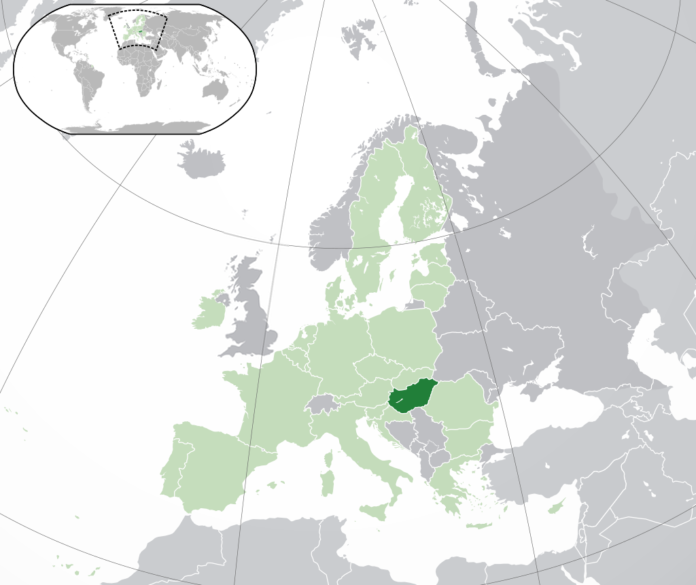 History
Budapest
Hungarian Cuisine
Frantz Liszt
Did you know?
You might also want to read
History

Despite the Turkish invasions and domination by the Habsburgs, Hungary is the only country of all the Eastern European nations which has enjoyed an uninterrupted existence, ever since its creation by Saint Stephen in the year 1000. 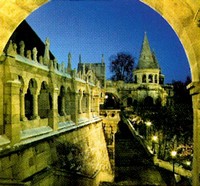 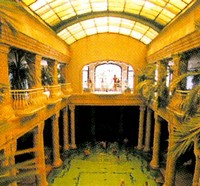 It was the 1873 unification of the districts of Buda and Obuda on the western bank of the Danube, and the district of Pest on the eastern bank of the river, which led to the creation of Budapest. The two parts of the town are linked by nine bridges spanning the Danube. The Chain bridge, the first and most imposing of the bridges, was built in 1848. The hills of Buda, which overlook the huge plain of Pest, include a number of remains from medieval times, including the former royal castle, fortresses, and the baroque Mathias Church. From the Fishermen’s Bastion in its neo- Romanesque style, visitors can admire a marvellous view over the Danube and the largest building in the country: the Parliament. Much more modern, Pest is the town’s administrative and commercial center. It was on this bank of the Danube that the neo-Gothic style Parliament and the largest synagogue in Europe were built. However, it is without a doubt the spa which makes this capital so original and well known. Budapest has more than 80 thermal springs that have been used since Roman times, supplying some 50 spa establishments, such as the Király, Gellért, and Szèchenyi baths. Budapest has been featured on UNESCO’s World Heritage List since 1987.
Stronghold of fishermans,
Gellert Baths, Budapest
Hungarian Cuisine 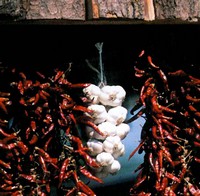 Hungarian cuisine is famous for being the best cuisine in Central Europe. The emblematic spice of Hungary is, without a doubt, paprika. Introduced during the 17th century by the Turks, it was first used by country people before becoming the characteristic ingredient of Hungarian cuisine. It exists in countless varieties, including pink, mild, and spicy. Hungarians cook it to flavour their traditional dishes such as “Gulyas,” which is none other than their famous goulash (careful, this is actually a soup and not a stew), the “Halászlé,” a fish soup, or the “pörkölt,” which is a stew. The country also offers other less spicy treats, such as the “Palacsinta” (pancakes), and even duck liver pâté, served fried. Though widely recognised for its cuisine, Hungary is also famous for its wines, with the most famous being the “Tokaj”. Louis XIV once described this wine as being “the king of wines and the wine of kings”. Hungary now has exclusive use of the “Tokaj” name. Indeed, the Alsatian “Tokay Pinot gris,” a wine from a different grape variety, is now called only “Pinot gris”.
Hungarian Paprika © Hungarian National Tourist Office
Frantz Liszt 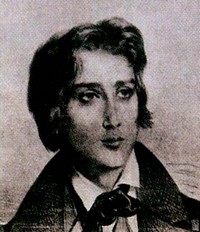 Hungary is a country of musicians and of music lovers. Among these, we should mention Franz Liszt, Bela Bartok, and Zoltan Kodaly. Franz Liszt, the son of a steward to Prince Esterhazy, was born in Doborjan, Hungary in 1811. He took his first piano lessons with his father. A brilliant musician, he studied composition in Vienna with Antonio Salieri, and the piano with Karl Czerny. From 1823 to 1835, he came to Paris to perfect his musical education and made the acquaintance of Chopin, Hugo, Lamartine, Berlioz, and Heine. Between 1839 and 1847, he performed throughout Europe and achieved a level of fame never equalled by any performer before him. In 1847, he ended his career under the influence of the Russian Princess Carloyne Sayn Wittgenstein. Liszt became cantor at the court of the Grand Duchy of Weimar until 1861. He then settled in Rome where he took holy orders. He died during the Bayreuth Festival in 1886. As both a pianist and conductor, Liszt created a musical academy in Budapest where he taught. A great connoisseur of Hungarian folklore, he leaves us no less than 19 Hungarian rhapsodies.

Did you know?
The discovery of vitamin C

It was the Hungarian biochemist Szent-Györgyi who discovered vitamin C in 1933. Although the work was already well advanced in France and in the United States, he was the first to isolate this vitamin in a sufficiently large quantity, which derived from paprika, a Hungarian spice.