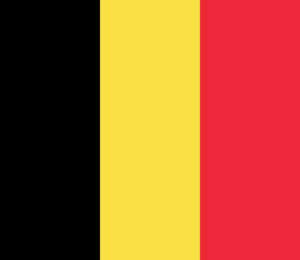 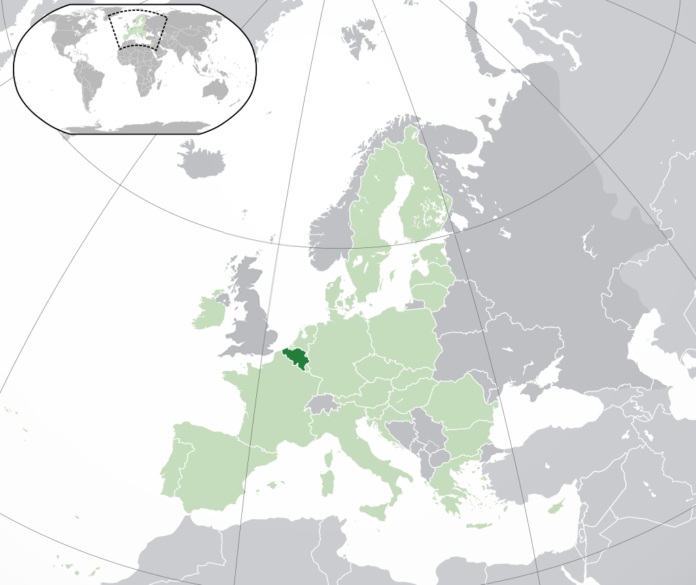 For centuries, from the invasion of the Franks in the 5th century to the installation of the Dukes of Burgundy in the 14th century, Belgium was the scene of numerous confrontations.

Shared on many occasions and placed under various influences, it was only in 1830 that Belgium found its own identity with the declaration of its independence.

It all began in 1929, when Georges Rémi (Hergé) scribbles the first lines of Tintin, a little reporter who was going to go around the planet… and even be the first man on the Moon! In 1938, the Belgian publisher Dupuis launched the weekly magazine “Spirou”. This was another important step in the history of comics, as this newspaper became a real school for Belgian cartoonists. The enormous success it achieved was emulated by Franquin and his “Gaston”, Peyo and “Les Schtroumpfs”, Morris and “Lucky Luke”. As for the “Journal de Tintin”, in which authors such as Edgar P. Jacobs, creator of “Blake et Mortimer”, Jacques Martin of “Alix”, Greg of “Achille Talon”, Tibet and André-Paul Duchâteau of “Ric Hochet”, and Jean Roba, author of “Boule et Bill”, collaborated, it was created in 1946 by Raymond Leblanc. Today, Belgian comics are still as exciting and varied as ever. Amongst the talented cartoonists and scriptwriters, let’s mention : Jean Van Hamme and Philippe Francq with “Largo Winch”, Tome and Janry “Le petit Spirou”, Yves Swolfs with “Durango” as well as Philippe Geluck and his inénarrable “Chat”. Brussels is undoubtedly the capital of comics, with its Belgian comic strip centre and numerous murals spread throughout the city. 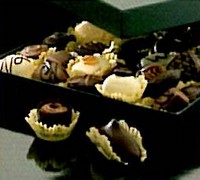 Around 1850, Jean Neuhaus left his native Neuchâtel to settle in Brussels and set up a “pharmaceutical confectionery” with his pharmacist brother-in-law at no. 23 in the Galerie de la Reine. Neuhaus already made extensive use of chocolate in the manufacture of his products. Loving working with chocolate and seeing its growing popularity, he founded the “Confiserie et Chocolaterie Neuhaus-Perrin” in 1895 with his son Frédéric. After Frédéric’s death, his grandson, also named Jean, took over the confectionery and in 1912, thanks to a technique that he himself had invented, he finally managed to market the first chocolate-filled bite and baptised it “praline”. In 1915, with his wife Louise Agostini, he developed another novelty: the box of pralines, that is to say the famous “ballotin” which revolutionised the way pralines were packaged, by advantageously avoiding the cones that crushed the sweets. Even today you cannot walk around Brussels without admiring the shop windows of the famous chocolate makers such as Neuhaus, Godiva, Léonidas, Côte d’Or, Galler or Marcolini, who all took part, each in their own way, in writing the history of chocolate.
Die berühmten belgischen Pralinen © Neuhaus chocolat
Did you know?
European Union

The former Belgian Prime Minister, Herman Van Rompuy, was President of the European Council from 1 December 2009 until the end of 2014.
Van Rompuy © Europäischer Rat

Diamonds, that marvellous pebble, are of considerable importance to Belgium. Nine-tenths of all rough diamonds in the world are traded and distributed in Antwerp, Belgium.
Diamanten © TBFB
Belgian Beers