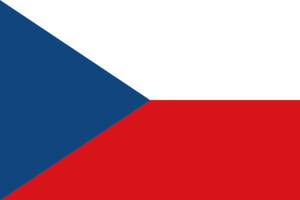 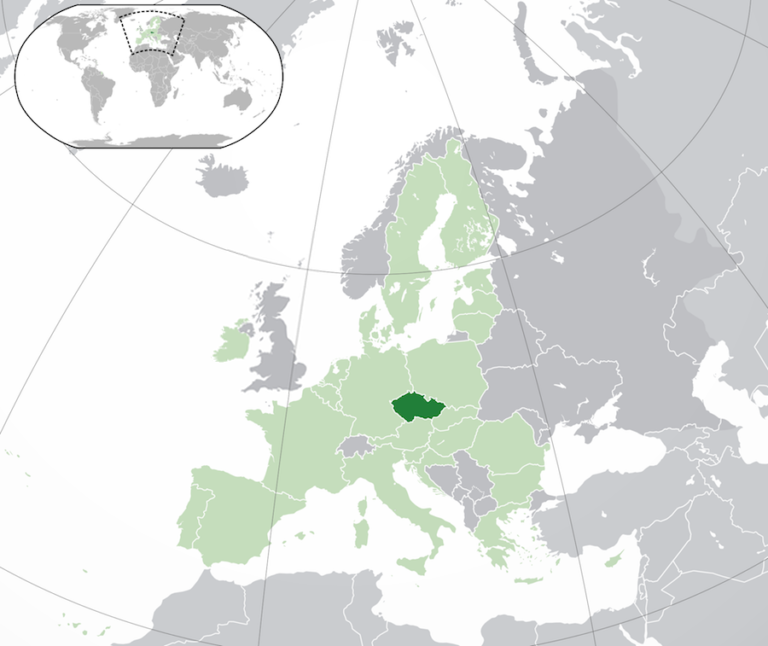 History
Praha
Vaclav Havel
Did you know?
You might also want to read
History 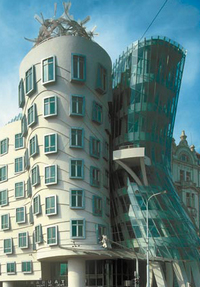 The kingdom of Bohemia was founded in the 9th century. From 1526 onwards, the Habsburgs acceded to the throne of Bohemia, only relinquishing power in 1918.

Built along the banks of the river Vltava, this beautiful city with its thousand year-old culture reflects all artistic styles and developments through its fine monuments, like the huge Prague Castle. Built as an archbishop’s palace in the reign of Charles IV (1346-1378), it was at this time that Prague began its expansion. As a center of Christianity and the seat of the kings of Bohemia, the town is home to many monuments symbolising this power. The city’s Gothic cathedral, the old royal palace, and the famous Charles Bridge, form an amazing link between the old town and the Malá Strana district. Other Renaissance-style buildings are dotted throughout this town of luxurious palaces, while in the 17th century the baroque period enhanced the royal residences with domes, courtyards, and gardens. Churches and monasteries also bear witness to this period. Prague also stands out for its intense cultural activity. As a home for many artists, the town has resounded to operas by Mozart or concertos from Beethoven. All of these features earned the town 100 spires its place in the UNESCO World Heritage List. The European Union also awarded it the title of European City of Culture in the year 2000. 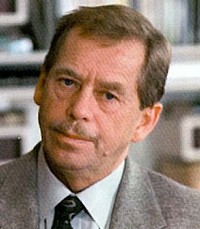 Vaclav Havel was born in Prague in 1936. The fact that he came from a wealthy family of intellectuals made it impossible for him to continue his secondary education in what was now a communist country. He joined the theatre as a prop man and had his first play, The Garden Party, performed in 1963. The measures taken by the Czechoslovakian government after the Prague Spring obliged him to leave the capital and also led to him becoming more actively involved in the opposition to the communist regime. In 1975, he wrote a letter to President Husak openly criticising his government. In January 1977, he signed Charter 77, an organisation for the defence of human rights, along with several Czechoslovakian dissidents. He was subsequently imprisoned on several occasions. In prison, he wrote his Letters to Olga, his wife. He published three other plays which have been performed internationally. In 1989, Vaclav Havel was catapulted to the forefront of the political scene by the “Citizens’ Forum” which brought together opponents to communist rule. The same year, he was elected as President of Czechoslovakia, and subsequently re-elected following the division of the country into the Czech and Slovak Republics, becoming the first President of the Czech Republic. Re-elected in 1998, he decided not to stand again in 2003. Today, he intends to devote himself once again to his writing.

Following detailed calculations by astrologers, the first stone of Charles Bridge was laid in 1357 on July 9th (the seventh month) at 05:31. All of this precision was aimed at observing the horoscope for the building of the bridge, involving a mathematical series of odd numbers: 1, 3, 5, 7, 9, 7, 5, 3, 1.
Charles bridge © CzechTourism
Otto Wichterle
t was Otto Wichterle, a Czech chemist, who developed the first flexible hydrophilic contact lenses in 1963. Most soft lenses are still produced based on the material discovered by Wichterle.
You might also want to read