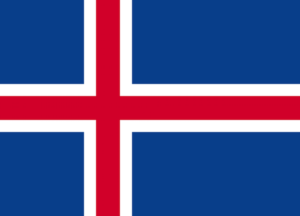 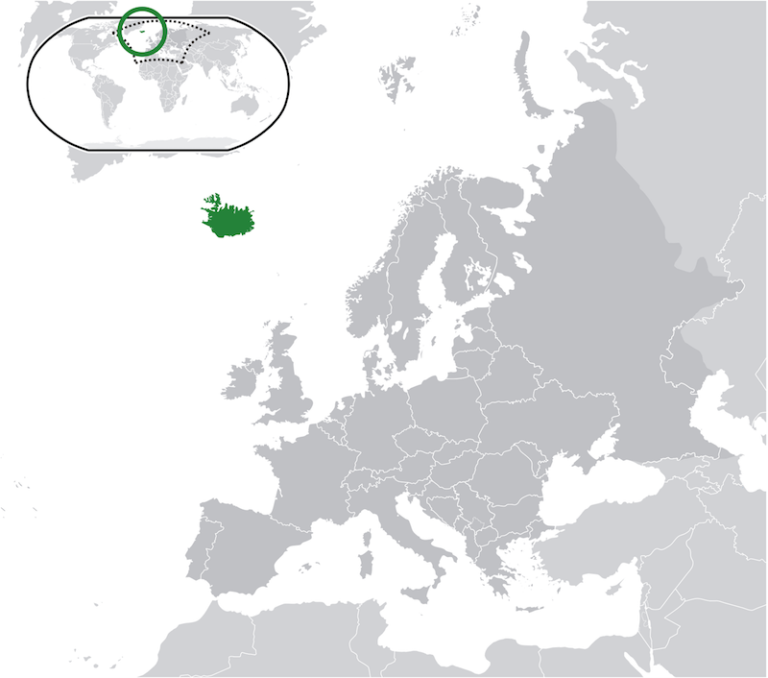 History
Reykjavik
Halldor Laxness
Björk
Did You Know ?
You might also want to read
History 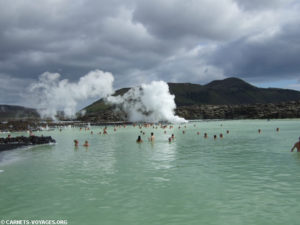 Under Norwegian and Dane domination for more than five centuries, Iceland only became an independent Republic in 1944. The country, however, continues to have privileged relations with the Nordic countries and it is also a member of several international organizations, such as the United Nations, NATO, and the Council of Europe. In July 2009, Iceland applied to join European Union. The negociations started in July 2010. 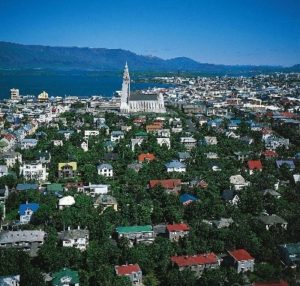 Reykjavik, the Icelandic capital, is the most northern capital in the world. With 200,000 inhabitants, or two-thirds of Iceland’s population, Reykjavik is the most populated city in Iceland.
As the capital, Reykjavik is the political, commercial, industrial, and cultural center of Iceland. Throughout the northern capital, one may find Iceland’s political institutions, libraries, museums, and universities.

© Permanent Representation of Iceland to the Council of Europe 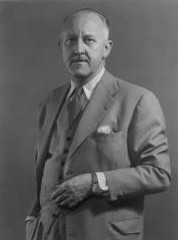 Halldór Kiljan Laxness, Icelandic poet and writer, was born April 23, 1902, in Reykjavik. When he was 17, rather than finishing high school, Laxness decided to write his first novel: Barn Natturunnar (Nature’s Child).
Mr. Laxness was a writer of several genres including novels, essays, theatre, poetry, and short stories. Laxness is also the only Icelandic author to have created a piece of literary work in his own language, Icelandic. Laxness has written over 50 literary works, translated in 43 different languages. In 1955, he received the Nobel Prize in Literature. Laxness died on February 8, 1998.
Picture: Hallor Laxness © Permanent Representation of Iceland to the Council of Europe
Björk 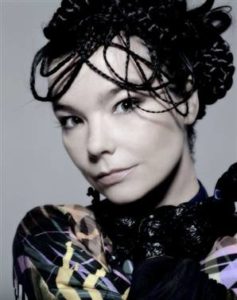 Icelandic musician, singer, composer, and actress, Björk Guðmundsdóttir was born November 21, 1965, in Reykjavik. At a young age, Bjork was passionate about music, releasing her first album at the age of 12. The album sold 5,000 copies and became a big hit in Iceland.

Bjork’s adolescence was marked by her participation in several local Icelandic musical groups. In 1987, Bjork and the former members of KUKL created the Sugarcubes. The group was an instant success in Iceland and around the world. In 1993, Bjork moved to London to pursue her solo career. Debut, her first solo album was a an instantaneous hit national and worldwide. Bjork went on to receive best New Female International Artist of the year. 2000 was a particularly busy year for Björk. She played the main charactor in Lars von Trier’s “Dancer in the Dark”, and composed the music. The film and the actress received serveral awards in the Cannes Film Festival, and one of the songs in the film was also nominated for an Oscar. Her last album, Volta, was released in 2007. 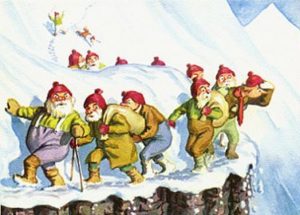 Santa Clauses
According to an ancient legend, there are 13 Santa Clauses in Iceland. The Santas live in the Icelandic mountains, and are the sons of Gryla, a three-headed mean ogress, and her husband Leppalúði. While Grýla and Leppalúði kidnap naughty children and their cat devours those who are badly dressed, the thirteen sons are petty criminals. 13 days before Christmas, each Santa comes down from the mountains and into the towns below to do their naughty tricks to the people. This legend is the reason why people in Iceland play tricks on somebody during the thirteenth days preceding Christmas.

Solid ice and volcanoes
Situated between Greenland and Scotland, Iceland is appropriately named, as around 10% of the country is covered by ice. There are also hundreds of volcanoes, such as Eyjafjallajokull, famous since its eruption in Spring of 2010, when it stopped air trafic for several days.

The Sagas
The sagas constitute the most important cultural heritage of Iceland. These stories, usually written anonymously in vernacular during the twelfth and thirteenth centuries, are still comprehensible to the Icelandics today. Remarkable for their style and approach to the topics, these stories are about the daily life of the Icelandics during the tenth and eleventh centuries.