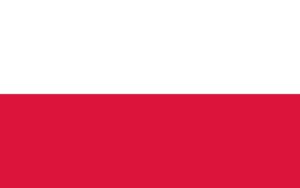 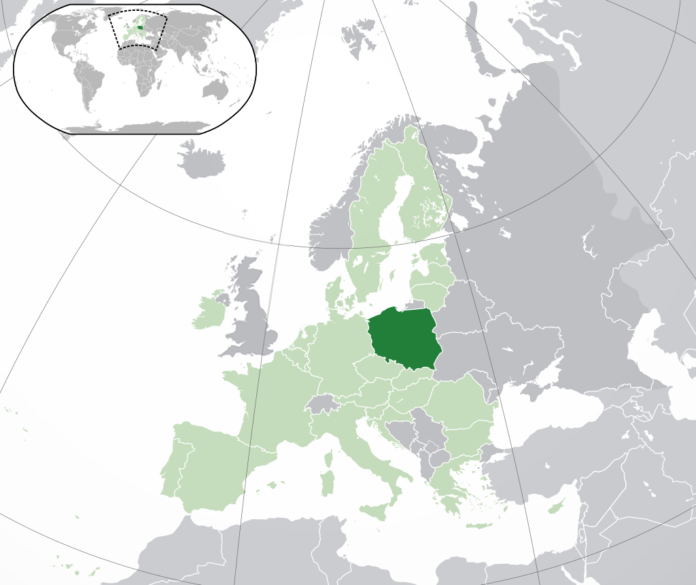 Poland boasts more than 1,000 years of history. After a period of great splendour, the State became weak and saw its territory broken up in the late 18th century between Russia, Prussia and Austria. Poland disappeared in 1815, leaving behind a reduced “Kingdom of Poland” under Russian domination.
Old town, Warsaw © Polish National Office of Tourisme
Krakow 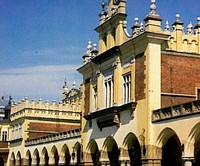 The town of Krakow, one of the oldest towns in Poland, is located in the south of the country. Founded around 700 AD, it was the capital of Poland until 1595. With its many architectural treasures (including 58 churches, palaces from various periods, museums and galleries), Krakow is often referred to as the “Florence of the North” or the “Polish Rome” and has been included on the UNESCO World Heritage List since 1980. It was also the European City of Culture in the year 2000. An outstanding city, it has successfully preserved its character throughout the centuries. The old town is a museum in its own right, with a large number of monuments, towers, churches, domes and synagogues, not to mention its many cafes and restaurants, as Krakow is also well known for its gastronomy. Despite having one million inhabitants, Krakow is also a city which has succeeded in retaining its sense of community. A large number of tourists come here every year in order to visit its many festivals, plays, artistic exhibitions and other cultural events to be enjoyed in the town. 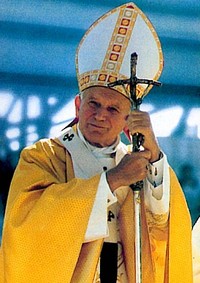 Karol Wojtyla was better known under the name of John Paul II. Born in Poland in 1920, he was ordained as a priest in 1946, and worked his way up through the various levels of the Catholic religion until his enthronement in 1978. He was the 264th Pope in history, and the first Pole to hold this position in the Catholic Church. Karol Wojtyla began to fight against communism very early on, and continued to do so after 1978. In Poland, the Pope supported the Solidarity movement, and welcomed Lech Walesa at the Vatican in 1981. During his pontificate, his political commitment, the many diplomatic relationships he developed and his many messages of peace have made him a Pope who has left his mark on his century. A highly publicised person in the media, during his many visits throughout the world he contributed to building up a unique Catholic conscience, but he was also committed to developing Christian unity and ecumenism. A person who was politically open, he nevertheless remained conservative on other social aspects. At the age of 84, Pope John Paul II passed away on April 2, 2005. Cardinal Ratzinger succeded him on April 19, 2005, under the name of Benedict XVI.

The national film, television, and theater school of Lodz was founded in 1948. In the mid-1950s, the political changes underway allowed Polish cinema to develop. The school played an important part in the cultural life of Poland and the town of Lodz took full advantage of this to make a name for itself in the country as the town of cinematic production. The first students included Andrzej Munk and Janusz Morgenstern, founders of the Polish Film School during the 1950s. Created to train elite film-makers, the school saw a number of great names pass through its doors. In 1952, Andrzej Wajda (winner
of a Palme d’Or in 1981 at the Cannes Film Festival for Man of Iron) graduated from here. In 1954, Roman Polanski (Dance of the Vampires, Chinatown, The Pianist– a film for which he obtained the Palme d’Or at the Cannes Festival in 2002 and the César for the best film), the famous producer of Polish origin started his career at the school. In 1958, he won a prize for his film Two Men and a Wardrobe at the Brussels World’s Fair. During the 1960s, producers such as Krysztof Kieslowski (The Double Life of Veronique, and the famous trilogy Blue, White, & Red) and Krysztof Zanussi also studied in Lodz. Today, the school welcomes many foreign students. It operates under the control of the Polish Ministry of Culture and the Arts.

Did you know?
The old town of Warsaw 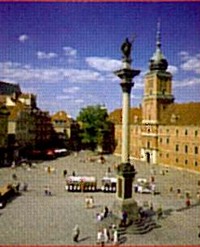 Following the destruction of 85% of Warsaw during the Second World War, the old town was painstakingly rebuilt based on drawings providing a faithful image of its 17th century appearance. This unique project made it possible to recreate its churches and palaces, symbols of Poland’s culture and national identity. 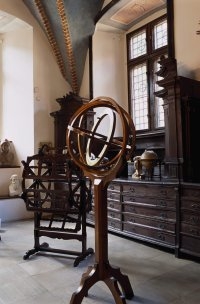 By publishing his theory that the Earth was not the center of the universe, Copernicus (a famous Polish astronomer from the 16th century), ushered in the scientific revolution of the 17th century.

Robert Korzeniowski
The Polish athlete Robert Korzeniowski has become an Olympic legend. By winning the 50 km walking event in Athens in 2004, the Pole took his third consecutive Olympic title in this sport. Now a national hero in Poland, he has become his country’s most decorated Olympian.
You might also want to read