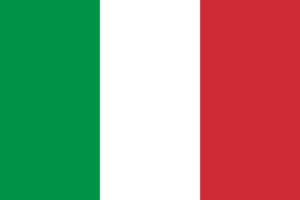 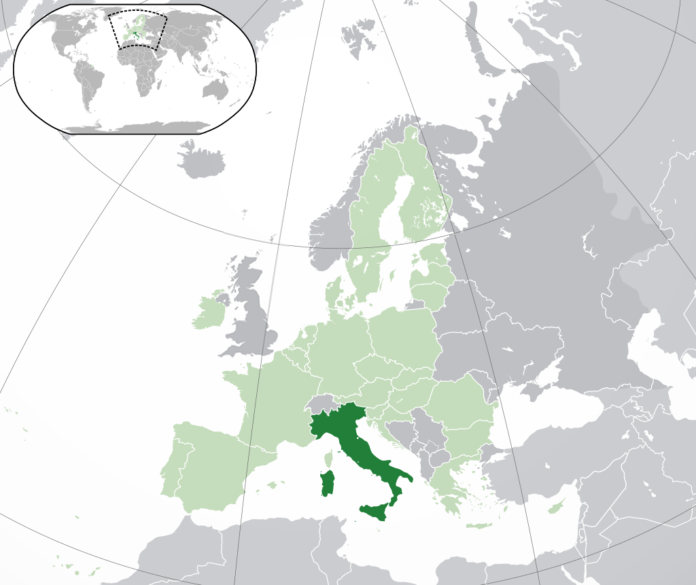 History
Rome
Gastronomy
The renaissance
Did you know?
You might also want to read
History

Thanks to its wealth and its strategic position, Italy was coveted by some of Europe’s leading monarchs for many years. Dominated by Emperor Charles Quint in the 16th century, and later by Napoleon in the 19th century, it was only more recently that the country achieved unity and stability.

If we believe the legend recounted by the poet Virgil in the Aeneid, Rome was founded by Romulus in 753 BC. Since then, the city of Julius Caesar has constantly expanded to become a leading cultural, artistic and intellectual center. The unrivalled heritage of the Italian capital has made Rome an internationally renowned city. Its many palaces, museums, and legendary monuments all bear witness to its prestigious past, including the Roman Forum, the Castel Sant’Angelo, the Vatican museums, the Coliseum, the Trevi fountain and Saint Peter’s Square. Indeed, the long years of domination enjoyed by the Roman Empire have given this capital an outstanding architectural diversity. The Vatican City, the headquarters of the papacy, continues the tradition of richness and international prestige enjoyed by the “Eternal City”. Rome is a leading artistic and historical center. Its unique charm and friendly atmosphere make it a tourist destination that cannot be missed. 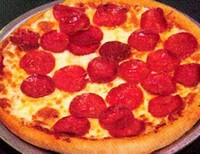 Italy is famous for its delicious cuisine. Its specialities are renowned the world over for their sheer variety and originality. The best known Italian dish is pasta, which is the main component of Italian cooking. The limitless number of shapes and tastes of Italian pasta make it the Italian dish par excellence, including: Spaghetti, Tortellini, Macaroni, Penne and Tagliatelle. Pasta can be filled as in the case of Tortellini or Ravioli, accompanied by carbonara sauce, by Pesto, or seasoned with tomato, garlic, basil or olive oil. Italy is also famous for its pizzas, tiramisu, real Espresso and Cappuccino coffee, its cheeses (Mozzarella, Parmesan and Gorgonzola), its cold meats (salami, Parma ham and Coppa), its wine (Chianti and Marsala) and its liqueurs (Strega or Galliano). Italian cuisine is also characterised by its regional diversity. Piedmont and the Aoste valley are famous for their Alba white truffles and their potato gnocchis, Lombardy for its traditional sausage, the “Luganega” for its Mascarpone, while Venetia and Frioul are well known for their polenta. The culinary habits of the Italians include a breakfast, “Colazione”, a substantial lunch, “Pranzo”, (usually including pasta, meat or fish) and a somewhat lighter dinner, “Cena”. 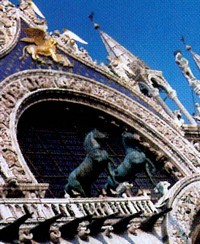 The Renaissance (the period of Western European history from the early 15th century to the late 16th century), was a transitional period between the Middle Ages and modern times which saw a large number of political, economic, social, intellectual and above all cultural and artistic changes occurring. The Renaissance originated in Italy. It was here that the arts emerged in all their splendour, chiefly including painting, architecture, and sculpture. In the painting field, artists such as Leonardo da Vinci, Michelangelo, Raphael, and Titian created masterpieces such as Leonardo da Vinci’s The Last Supper. Philosophers such as Tommaso Campanella, scientists such as Galileo, researchers such as Machiavelli, poets like Arioste, and musicians such as Monteverdi stood out in their respective fields and made Italy the epicentre of the new artistic and intellectual wave sweeping Europe. The Renaissance also resulted in the creation of many architectural masterpieces. Towns such as Florence, Rome, Venice, Milan and Naples became leading beacons of architectural and sculptural splendour.

Did you know?
Allessandro Volta
It was the Italian Alessandro Volta who invented the electric battery in 1800. Thanks to his system, which involved layers of copper and zinc discs separated by pieces of brine-soaked fabric, he revolutionized the world of science and ensured that he would forever be remembered as a great inventor.
Volcanoes

Geologically, Italy is a young country. Consequently, its territory includes a certain number of active volcanoes including Vesuvius, Etna, Vulcano and Stromboli.
Ferrari
Anyone who thinks of Italy inevitably ends up thinking of Ferrari. This legendary red car owes its international reputation to its creator, Enzo Anselmo Ferrari, who was born in Modena on February 18th, 1898. Who could have imagined that by creating the Scudéria Ferrari in 1929, he would forever leave his mark on motoring history?
You might also want to read