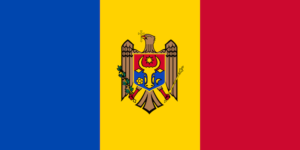 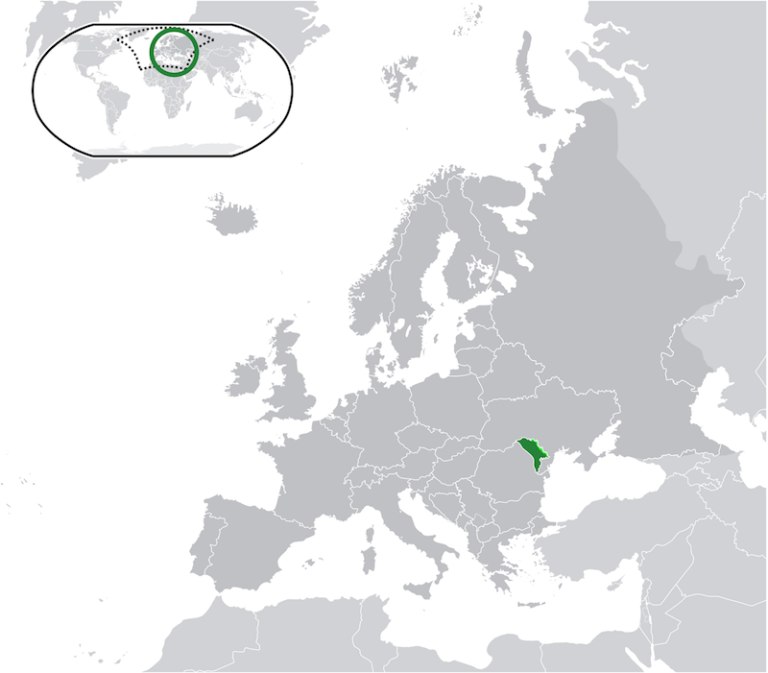 History
Chisinau
Embroidery
Traditional Architecture
Did you know?
You might also want to read
History 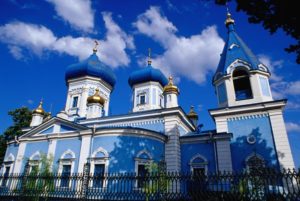 Landlocked between Russia and Ukraine, Moldova is the modern-day descendant of the Principality of Moldavia (1359-1859) which saw its territory broken up between the region of Moldova in Romania, Moldova, and Ukraine. The current Republic of Moldova, so named in order to differentiate it from the historical region of Romania, includes the regions of Bessarabia to the east and south. During the 19th century, the Principality of Moldavia united with the Principality of Wallachia to form Romania. Since the independence of Moldova, political life has been divided between the communist Soviet influence and the non-Communist western European model. Although it has been independent from the USSR since 1991, Russian forces have remained on Moldovan territory east of the Dniester River, supporting the Slavic majority population, mostly Ukrainians and Russians, who have proclaimed a “Transnistria” republic. One of the poorest nations in Europe, Moldova became the first former Soviet state to elect a Communist as its president in 2001. 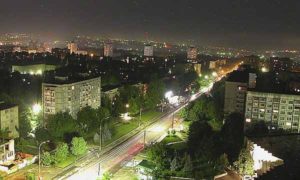 The city of Chisinau (Kishinev) is the administrative, political, economic, scientific, cultural and touristic center of Moldova. Etymologically, the name means “water spring” because of the two rivers that cross the city, the Bic and the Işnovăţ. Nicknamed “the white city bathed in a green sea” because of the many buildings of white stone drowning in the green hills on which the capital is located, Chisinau is particularly beautiful in summer, with its wide tree-lined boulevards, and squares with abundant flowers.
The historic center of the Moldovan capital has about 700 buildings dating from the nineteenth century, including 18 old churches, such as the cathedral of the Nativity of Christ, which is at the heart of the city.
From 1919, Chisinau has seen many major architectural changes over the course of power changes, earthquakes, and wars, but mainly due to a strong policy of urban development. If the Soviet architectural tradition predominated in the 70’s, most of the buildings are inspired by Western models. Most of them are used by the business elite, such as banks and business centers .
Embroidery

Embroidery, the passion of Moldovan women 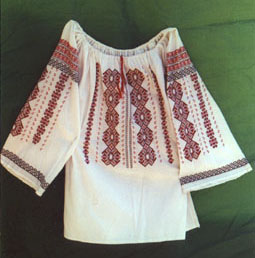 Embroidery is a popular pastime for many Moldovans. In ancient Greek, the writings of Herodotus mention that the Thrace people (ancestors of the Moldovans) decorated their clothing with exquisite embroidery. Embroidery began to develop as a popular form of art during Medieval times. For the most part, fine tissues of linen or cotton are used for embroidery in this region. As time progressed, the art of embroidery evolved, and several new techniques were developed. Moreover, embroidery is an essential factor in traditional Moldovan garb, which consists of a linen or hemp shirt, decorated with exquisite embroidered designs. 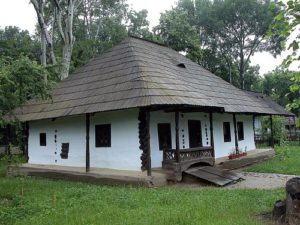 Developed throughout centuries, the rural architecture of Moldova is marked by tradition, diversity, and an extremely varied style.
Two-level houses are the most interesting and most original style of home, built during the XVII and XVIII centuries. Used due to geographic conditions, this form of architecture characterizes the Moldovan style. The two-level house consists of three main rooms: the foyer, one large communal bedroom (which also served as the dining room), and the “casa mare,” or the living room, which was utilized to host guests. Generally, the interior of the house is adorned with decorative rugs, while the exterior is furnished with painted and sculpted ornaments. To make the structure more sturdy, the terrace is built on a rock base, which serves as the foundation for the columns that support the roof.

Picture: © Museum of the village in Bucarest
Did you know?

Between Two Worlds…
As a former Soviet republic, Moldova gained its independence in 1991, following the fall of the USSR. Moldova is the only former Soviet state where the official language is of Latin origin. It is also interesting to note that Moldova serves as a center-point between two civilizations: Slavic civilization on one side (Russia, Ukraine, Poland, Bulgaria), and Latin on the other (Romanians and the Moldovans). 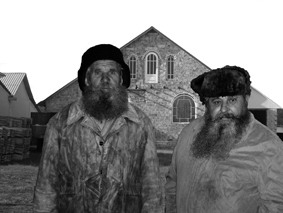 “Freakies” from the north
Pocrovca ​​village, in the district of Donduseni, is very peculiar: no inhabitant ever leaves to look for a job abroad. Even the younger generation completes their studies in other cities and then returns to Pocrovca, where they ​​are almost forced to get married, according to local rites.

It is said that in 1820, 17 families took refuge in this regions to escape the persecution inflicted on them because of their beliefs, hoping to find shelter and a piece of land.
Even the village government is a bit of a centuries-old tradition : the authority is not assigned to a single person, but to a group of wise sages. The mayor has no real authority, as opposed to the “advice” of the village, made ​​up of 20 wise elders who make all the decisions. This governing style may seem surprising, but it works well for this small community, united in the bonds of solidarity and mutual aid.
You might also want to read