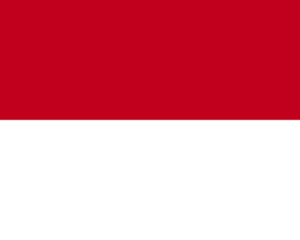 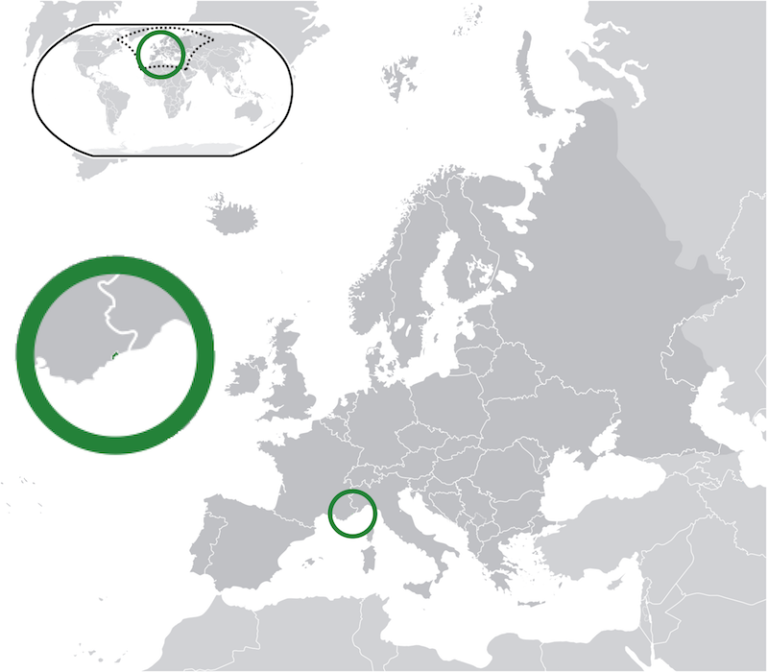 History
Monte-Carlo
Fontvieille
Tourism
Did you know ?
You might also want to read
History 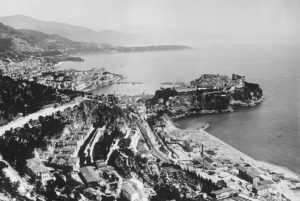 Monaco, known as “le Rocher” (the Rock) at the time, was taken over by François Grimaldi of France in 1297. Officially recognized as “La Malizia” by the international community when it joined the United Nations in 1993, the Principality of Monaco has been constructed and developped over the centuries according to the wishes of the princes. 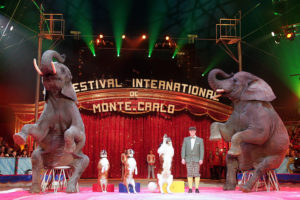 Monte-Carlo is the most famous district in Monaco. By losing Menton and Roquebrune, the Principality lost three quarters of its territory and its resources. To make up for this loss, Prince Charles III took advantage of the ban on gambling establishments in the neighboring France and Italy, and created the Société des Bains de Monaco – which later became the Société des Bains de Mer (SBM) and the Cercle des Etrangers. Moreover, he allowed the opening of a casino on the set of Spélugues. Unfortunatley, all of the dealers kept going bankrupt.
Businessman Louis Blanc changed the future of the region, which was still a modest piece of land where olive and lemon trees grew nearby the SBM. He bought the SBM in 1863. His fortune and his talent did the rest: he succeeded where others had failed and made ​​the territory a destination for luxury and refinement. Hotels, villas, gardens were quickly built, and the success was dazzling. The region was renamed “Monte Carlo” (Mount Charles), after the name of the reigning prince, by a Sovereign Order on June 1st, 1866.
Yet Blanc’s ambitions for the land did not stop there : Blanc wanted Monte-Carlo to become an artistic destination. He called for the construction of a new casino by the famous French architect Charles Garnier, as well as an opera house. Since then, Monte-Carlo has become legendary.
Although Monte Carlo, also known as the Golden Square, allows Monaco to enjoy an international reputation, it would be wrong to assume that the Principality lives only on the profits of the SMB, which generates only about 4% of the State’s GDP. 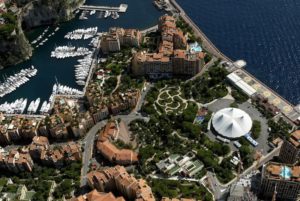 Fontvieille is another of the five districts in Monaco. Fontvieille was once just a narrow band of sand. As the inner district of the Principality, it was reserved for industry and warehouses.. At the beginning of the 70s, under the leadership of Prince Rainier III (known as the “builder Prince”), major expansion projects built a platform that extended the territory over 22 hectares, allowing the land mass to grow by almost 20%. More than one and a half million cubic meters were needed to build this platform, which was inaugurated in 1981. Thus, this is a district literally built on the ocean, allowing Monaco to peacefully expand beyond the borders it shares with France.. 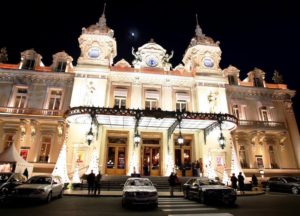 5 million tourists travel to Monaco per year. In 2009, the 16 hotels in Monaco welcomed more than 264,000 guests for a total of around 780,000 overnight stays. 495 cultural manifestations took place in Monaco that year, with 52,000 participants. There are numerous structures built to host the meetings and congresses that are organised in Monaco, such as the Grimaldi Forum, which opened in 2000 with the capacity to welcome 3,000-4,000 people.
Major events with international impact take place in Monaco, such as the Grand Prix of Formula 1, the Monaco Yacht Show, the International Circus Festival, and the Rose Ball, which all attract many tourists each year. 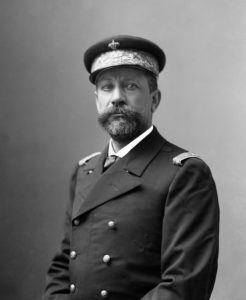 Prince Albert I
After participating in the war between France and Germany in 1870, for which he obtained the Légion d’honneur, Prince Albert I, took charge of Monaco between 1889 and 1922. He was truly an activist for peace. At the beginning of 20th century, he founded the International Institute of Peace to help arbitrate conflicts. This institution was the forerunner of the international organizations which would be created after WW1. 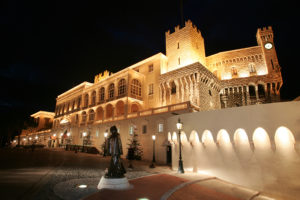 The Monegasque language, Monegascu, is still spoken. After the Constitution of Monaco in 1962, French was the only official language, thus all the formal documents of the political and judicial institutions were published in French. But Monegascu is still spoken by about 5,000 people, especially by the elders.
Monegascu has been spoken since the Middle Ages. The first document found in this language dates back to 1484. During the 19th century, around 1,000 people spoke this language, but the daily use of this language declined after WWII. In fact, Monegascu was spoken by only 20 people in 1960. In 1976, the teaching of Monegascu became compulsory in primary public schools by decree of Prince Rainier III. Today, Monegascu is accepted in the French baccalauréat.
Picture: Palais princier nocturne  © Monaco press service
You might also want to read