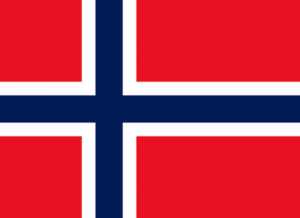 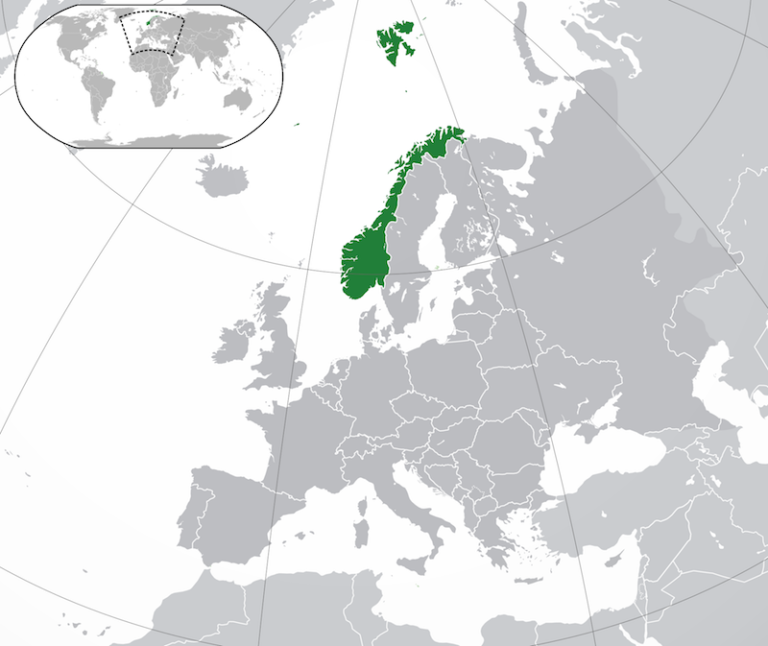 History
Oslo
Fjords
Edvard Munch
Did You Know?
You might also want to read
History 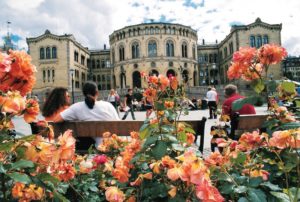 Norway or in Bokmål, Norge, can be translated simply as “the northern route.” From the ninth to the eleventh century, the Vikings colonized much of the Scandinavian Peninsula as well as parts of Scotland and Ireland. During this time, Viking communities were established in areas of Iceland and Greenland. At the end of the ninth century, Norway was finally unified by Harald Fairhair (872-933), who later became the first King of Norway. While Norway is not a member of the European Union, it has chosen to opt into EU projects.

Oslo, Star of the North 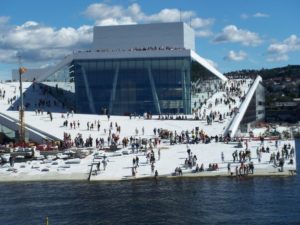 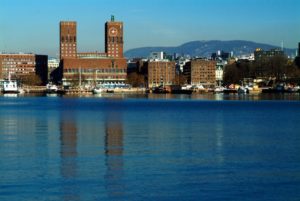 Oslo, the capital of Norway, is situated at the end of the Oslofjorden fjord. The fjord is comprised of over forty islands covered by verdant hills. In 2009, there were habitants, 12% of the national population. In addition to the many outdoor sports and activities that Oslo provides, it serves as a large cultural centre. The city contains numerous museums, including the Munch Museum, devoted to many famous Norwegian artists, The National Museum of Art, Architecture, and Design, and the Viking Boat House. Oslo is also rich with monuments, including the Opera of Oslo, inaugurated in April 2008. It is the only opera in the world which would allow people to have a walk on its roof. 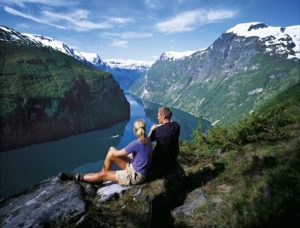 Norway has the largest concentration of fjords in the world, with the majority of these natural formations located in the western coast of Norway, or “Fjord Norway.”
The Naeroyfjord and the Geirangerfjord are both in UNESCO’s World Heritage list. The Naeroyfjord is the narrowest fjord, with over 1,800 meters of cliffs that rise about the Norwegian Sea and extend 500 meters below sea level. Naeroyfjord is a branch of the Sognefjord, which is the deepest and longest fjord in the world, reaching 204 kilometers inland.
Situated north of Naeroyfjord, is the Geirangerfjord, also on the World Heritage List for not only its breadth but for its magnificent scenic splendour. Between the fjords is the Jostedalsbreen glacier, the most important glacier in Europe, which each millennium erodes over 50 cm bedrock. UNESCO is not the only appreciator of these natural beauties. In 2004, National Geographic Travelerdescribed the Norwegian fjords as “the most beautiful undiscovered tourist destination in the world.” 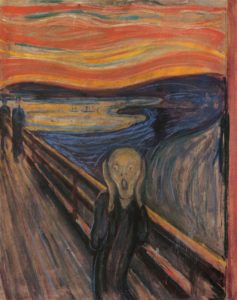 Painter Edvard Munch was born in Loten, Norway in 1863. Munch attended a technical school for one year before devoting his life to art. Munch studied great artists from the past in addition to attending the Royal School of Art. During this time, Munch became the disciple of Christian Krogh, the larges Norwegian naturalist of his time. Munch first pieces were heavily influenced by French realism. Edvard Munch’s genius and adept art abilities were discovered through these first few pieces.
“The Cry,” perhaps Munch best known pieces of art, is often considered as the first expressionist painting. “The Cry” depicts a man conflicted with existential anxiety. The principal characteristics of expressionism rests in the utilized colors as well as in the brush strokes.
Edvard Munch died in January 1944, at the age of 80. He left a vast collection of about one thousand paintings, 4,500 drawings and watercolors, and six sculptures. The Munch Art Museum, in Oslo, was created in his honor, housing his pieces of art.
In August 2004, “The Cry” and “The Madonna” were stolen, however, found in Norway in 2006. The two paintings were estimated at around 80 million euros.

“The Cry” © edvard-munch.com
Did You Know?

40% of woman on boards of directors

Norway is the first country to have passed a law, which establishes a minimum level of gender representation on the boards of directors of medium-sized, public and private companies.

Parental Leave of Absence in Norway

Young Norwegian parents have the option to take 44 weeks of absence at full salary, or 54 weeks of 80% of their salary. Three weeks must be taken before the birth of the child and six after. Six weeks of paid leave must be taken by the father.

Land of the Midnight Sun 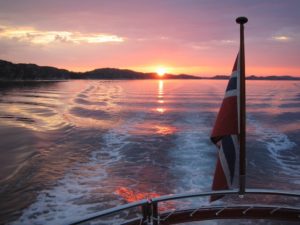 In the three northern regions situated on the Arctic Circle, the sun is visible 24 hours a day in Summer (May to July). However, in Winter (End of November to the end January) the region are covered in complete darkness.
Bomlo Kommune, North Cape © Trym Ivar Bergsmo, IN
You might also want to read