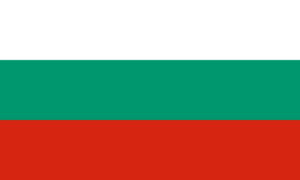 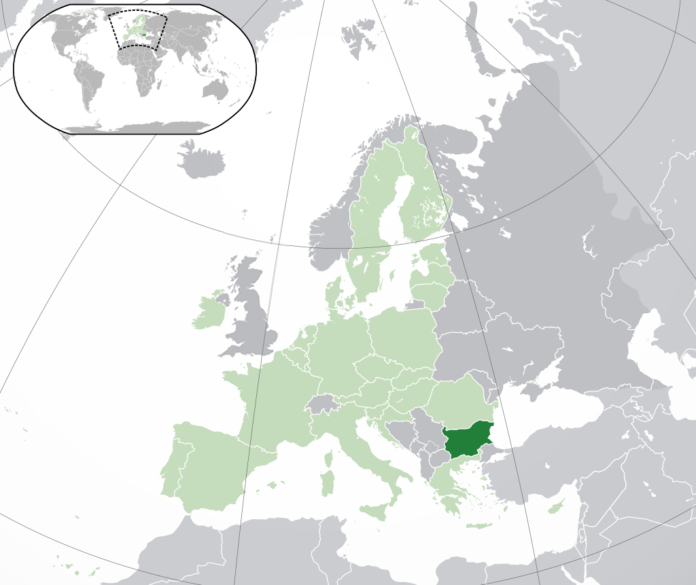 History
Veliko Tarnovo
The Rila Monastery
The Bulgarian Voices
Did you know?
You might also want to read
History 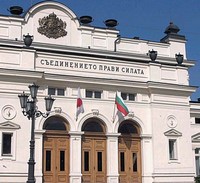 In March 1878, with Russian assistance, Bulgaria finally threw off five centuries of Turkish domination. The San Stephano treaty consequently led to the birth of an independent Greater Bulgaria. Worried about the increasing influence of Russia in the Balkans, the major powers nevertheless chose to once again reduce Bulgaria’s territory at the conference of Berlin in July 1878. This humiliation largely explained Bulgaria’s subsequent foreign policy and its choice of allies (Russia and Germany) up until 1945, with its aim being to recover the San Stephano borders. 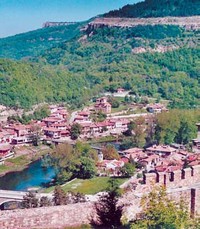 Located in the center of Bulgaria and built as an amphitheatre above the seven meanders of the river Yantra, which carve sharp cliffs from the limestone plateaux, Tarnovo the Great is the former capital of the Bulgarian Second Empire (1185 – 1393). In its day, this was the leading political, economic, cultural and religious centre in Bulgaria. Today, this medieval town spans three hills. Surrounded by its ochre ramparts, the Tsarévetz Citadel was the political center. Here, we find the Tsar’s palace and the residence of the patriarch, the head of the Bulgarian Orthodox Church. The aristocracy lived on Trapezitsa Hill, where the remains of 17 medieval churches still exist today. The third hill was home to the monasteries and the most prestigious university in the Balkans.
In the modern town, on a fourth and very steep hill, we find gold coloured stone houses, sometimes hanging over a void, the finest of these being inspired by Ottoman architecture. Thousands of tourists come to Veliko Tarnovo each year to visit its many museums, religious buildings and architectural monuments, bearing witness to its rich cultural past. A university town, and proud of its heritage, Veliko Tarnovo is today a striking symbol of Bulgarian national identity. 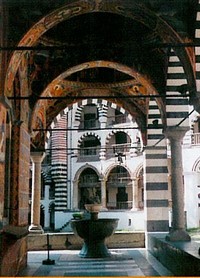 The Rila Monastery is one of the most famous monuments in Bulgaria. It is located 120 km south of Sofia, well hidden away in the forests of the Rila range. Entered on UNESCO’s World Heritage List, the monastery was founded in the 10th century by Saint John of Rila, a hermit who was canonized by the Orthodox Church. The monastic community of Rila once included up to 300 monks. Today only five remain! The history of the monastery is closely interwoven with that of the Bulgarian people. The monastery was one of the most active sites of resistance against the Turks, who dominated Bulgaria from 1396 to 1878. Burnt down several times and then rebuilt during the 19th century, it offers a characteristic example of the rebirth of the Bulgarian nation. The monastery’s magnificent church, topped by three large domes, is covered with 1200 frescoes, painted by the school of Zacharie Zographe, the greatest master of the art in his day. The amazing collections found in the monastery’s museum and its library, which includes some 16 000 precious volumes, make Rila a shrine to both the soul and culture of Bulgaria. 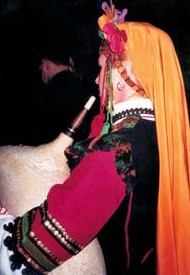 For the people of Bulgaria, singing art is the fruit of the nation’s long history of tears and suffering. During the period of Ottoman domination, popular song was the only means of free expression open to the Bulgarians, and it was during the same period that so many popular songs were created. Bulgarian songs offer a marvellous combination between Thracian archaism, Byzantine liturgy, popular songs, sagas and laments. They are unique for the complexity of their rhythm. This is the true mystery of the “Bulgarian voices”. In addition to melodies, harmonies and rhythms, there is also that unique resonance from the voices of the young Bulgarian countrywomen. While one generates the base sound, the others weave their melody around her. Today, Bulgaria is famous the world over for its music and popular songs. A Bulgarian folksong has even been recorded on a golden disk and sent into space.

The milk of the water buffalo, cultured with the Lactobacillus bulgaricus and Streptococcus thermophilus bacteria, gives Bulgarian yogurt a taste like no other. The Lactobacillus bulgaricus bacteria can be found only in Bulgaria.
On March 1st each year, the Bulgarians give one another martenitzas made from threads of silk, cotton, or wool, these being white for the snow and red for blood. This symbol of friendship and prosperity announces the arrival of the spring.
Born in Gabrovo, Christo Javashev is known the worldwide for having “wrapped-up” the Pont-Neuf in Paris, the Reichstag in Berlin and many other monuments.
You might also want to read