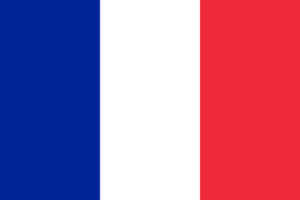 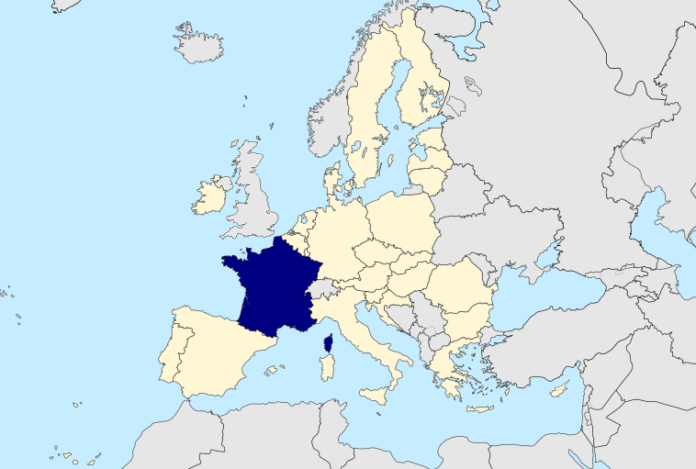 History
Strasbourg
Cinema
Tourism
Did you know?
You might also want to read
History

Following the crowning of Charlemagne in 800, and throughout the Hundred Years War and the reign of Louis XIV, France had gradually taken shape as a country, culminating in its true nationhood during the revolution of 1789.

Located in the heart of Alsace, Strasbourg is a leading economic and cultural centre. Dating back 2000 years, the town’s history has left its mark on its architecture and traditions. From the arrival of the Romans in 12 BC, followed by the Protestant reformation of the 16th century, the area’s absorption by France under Louis XIV and up to more recent times, Strasbourg has constantly added to its architectural diversity. Listed as World Heritage by UNESCO since 1988, the center of Strasbourg is home to countless architectural masterpieces (including the Notre Dame Cathedral, the “Ponts couverts” or covered bridges, the Vauban dam and the Kammerzell House). Museums can be found throughout the town including the Museum of Modern and Contemporary Art, the Zoological Museum, the Alsatian Museum or the Planetarium. With its parks, gardens, and excellent cuisine, Strasbourg has a distinctive “art de vivre” all on its own. As the home town of the European Parliament, the Council of Europe and the European Court of Human Rights, Strasbourg is a shining beacon of democracy, liberty, justice and solidarity. A genuinely European city, Strasbourg stands as a symbol of the reconciliation between the peoples of Europe, and a Europe of the citizens.

France is the cradle of the cinema industry. It owes this privileged situation to the genius of the Lumière brothers, who invented the “cinématographe” in 1895 (this was an early picture camera which also functioned as a projector). Thanks to a special process for showing “moving” images using a claw device to advance a perforated film roll, they laid the foundations for the cinema. Since then, the French cinema has consistently built upon this success. France can count some great names in this field: from Méliès, the great pioneer, to the unforgettable film-makers of the 1930s (Renoir, Carné or Prévert), to the new wave of the 1960s (Truffaut, Godard, Chabrol, Malle or Rohmer). French cinema has displayed many great celebrities on screens all over the world. Thanks to their success, film companies such as Pathé and Gaumont have also contributed to enhancing and exporting the reputation of the French cinema and its great actors (including Brigitte Bardot, Yves Montand, Gérard Depardieu, Isabelle Adjani or Juliette). Today, with 140 million cinema visits every year in France, the French cinema continues to be a source of fascination. The organisation of major film festivals each year, such as Cannes or Deauville, continues to give France a leading place on the international cinema scene.
The brothers Lumières in 1885 © Institut Lumière
Tourism 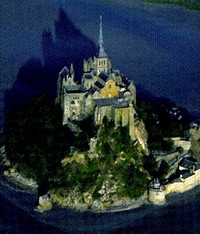 As the world’s leading tourist destination, each year France attracts millions of visitors. The country offers many attractions including varied landscapes (the Breton coast line, the Alps, the Camargue or the Côte d’Azur), an extraordinarily rich architectural and historical heritage (the Eiffel Tower, the Chateau of Versailles or the Mont-Saint-Michel), a rich and diverse cuisine (foie gras, champagne, cheese), in addition to museums and amusement parks (including the Louvre museum, the Futuroscope near Poitiers and Disneyland Paris). Most of the country’s tourism is focused on three regions: the Île-de-France (Paris) area, the Rhone-Alps, and the Provence-Alps-Riviera region. The huge number of rural hostels and B&Bs to be found throughout the country make it possible for visitors to get the very best from France’s diverse country regions. Located at the very heart of the European Union, France enjoys a key position as a crossroads, a role it fulfils well thanks to its excellent communications infrastructure (with easy maritime access and major road networks). These various advantages have significantly contributed to the country’s success as a tourist destination, reinforcing France’s position as the natural home for major sporting and cultural events (such as the Tour de France or the Avignon festival) and encouraging the preservation of French heritage sites.

France is the leading pioneer in high-speed trains with its “Train à Grande Vitesse” (TGV). Since the first studies were carried out in 1967, the performance levels offered by this means of transport have constantly increased. With several speed records to its name (380 km per hour in 1981, 515.3 km per hour in 1990 and 574,8 km per hour in 2007 without passengers), the current operating speed is around 320 km per hour. 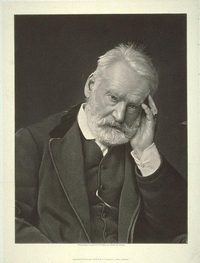 Victor Hugo, the famous writer of Les Misérables and Notre Dame de Paris, is well known as an author. What is less well known is that he was also one of the first politicians to express a wish to see the creation of a “United States of Europe”. In a speech to the National Assembly on March 1st, 1871 he called for “No more borders! The Rhine for all! Let’s be the same republic, let’s be the United States of Europe, let’s be the continental federation, let’s be European liberty, let’s be universal peace!”
Inaugural address in the National Assembly (March 1st, 1871)
Victor HUGO © Ministère de la culture
You might also want to read