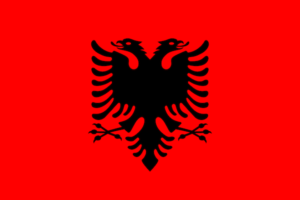 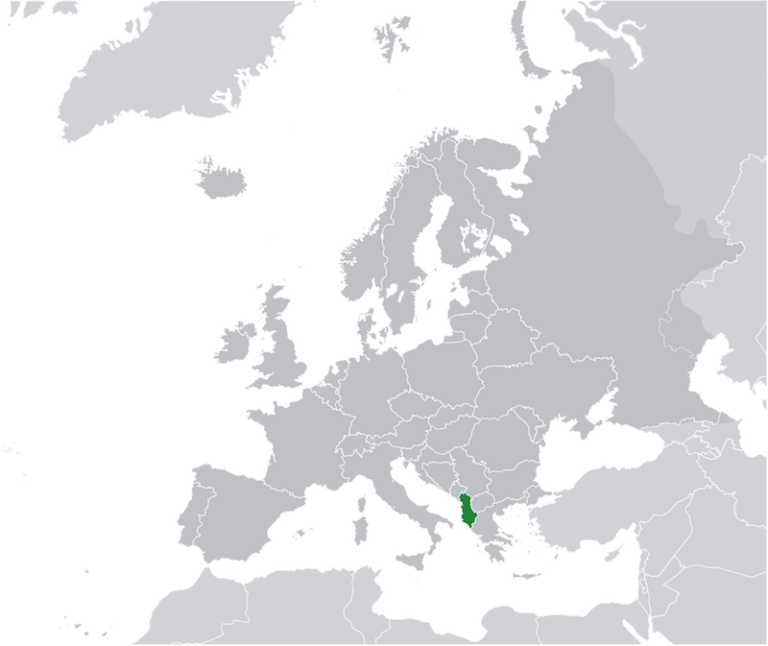 History
Tirana
Mother Teresa
Did you know?
You might also want to read
History 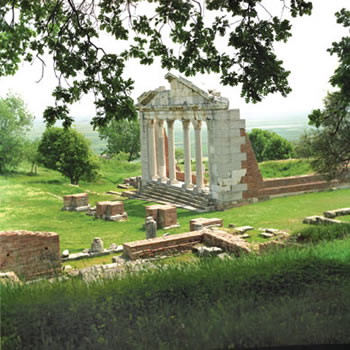 With a combination of Greek, Roman, Italian and Turkish cultures, Albania benefits from the cultural heritage of the Mediterranean shores. Hindered by political instability, which has plagued the Balkans for centuries, Albania experienced several military conflicts first-hand during the 1990’s, notably the Kosovo Conflict. However, Albania played a central role for NATO and the United States throughout that tumultuous period. 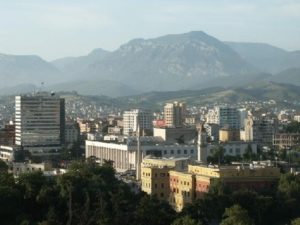 The area around Tirana was already inhabited during the Neolithic period: a fertile plain, rich in wood and water, Tirana is centrally located between the Adriatic and eastern Albania. Mount Dajti, at the east of Tirana, is a national park which preserves the natural beauty of the country.
Officially founded in 1614 by General Sulejman Pasha Ottoman, who built a mosque, a bakery and a Turkish bath during the same year, Tirana became the capital of Albania in 1920. The city grew rapidly during the twentieth century because of its agricultural, textile, mechanical and pharmacal industries. In the 1960s, Tirana experienced a second period of population growth, which continued to increase in the 90’s with the influx of Albanians from the north, as well as refugees from Kosovo.
The city is now the main industrial and cultural center of the country, and is trying to develop its tourism industry. Most of the monuments in Tirana are located close to Skanderbeg Square – named after the national hero who fought for the liberation of Albania from Turkish oppression. At the Square, you can find the National Museum of History, the Pyramid (the ancient mausoleum of Enver Hoxha that is now an exhibition hall), the Opera. the Palace of Culture built in the Soviet-style, Fascist-style buildings left from the Italian occupation, the Et’hem Bey Mosque built in 1794, the Clock Tower of 1821, and the Tabakkane Bridge on the right bank of Lana, which dates back to the Ottoman period (XVIIth-XVIIIth century). 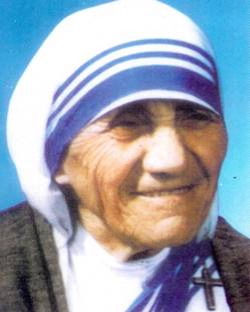 “ By blood and origin I am Albanian. My citizenship is Indian. I am a Catholic nun. As to my calling, I belong to the whole world. As to my heart, I belong entirely to the heart of Jesus.”
Mother Teresa, Oslo, ceremony of the Nobel Peace Prize.

Nicknamed the “Saint of the Lower Depths,” Mother Teresa is one of the leading figures of the twentieth century.
Born Agnes Gonxha Bejaxhiu in Skopje on the eve of World War I, she is the last of a family of three Albanian children. Fatherless at age 9, her mother started a small business to support the family. At 18, she expresses the wish to become a missionary. She left her parental home in Skopje and joined the Sisters of Loreto, an Irish community of nuns, and was sent to India in 1929, where she developped a particular affinity for the country. Thus she became Indian in 1947. In Darjeeling, she took her initial vows and chose the name Teresa. From 1929 to 1946, she taught at St. Mary’s College in Calcutta, before becoming director. Struck by the abject poverty of the inhabitants of “slums”, she received permission from her superiors to leave the convent school and she decided devote herself to the poorest in the slums. In 1947, she founded the first school in the neighborhoods of Calcutta. In 1948, she received the Pope’s permission to leave her convent to serve the “poorest of the poor.” She began to wear a white sari with blue borders in 1950, and founded the Congregation of Missionaries of Charity. She never stopped caring for abandoned children, and is especially remembered for finding adoptive parents and establishing schools. 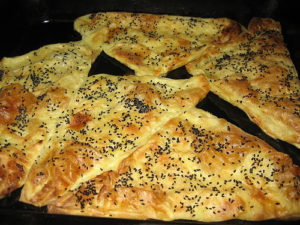 The tasty food is certainly one of the main draws of Albania. Albanian cuisine is varied, often described as being a cross between the savors of the Orient and the Occident. The cuisine of this region is characterized by notably fresh produce and grilled meats (mish zgare). Popular dishes include: byrek (a sort of puff pastry) with spinach and cheese, the fërgesë Tiranian (a mix of yogurt and grilled meat), the qofte of Korça (diced meat covered in a savory spice sauce), and the gliko of Përmet and of Korça (a jam of either apples or pears). 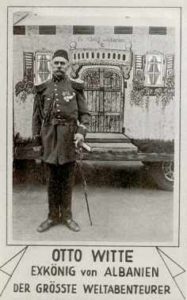 In 1913, a circus duo pulled off one of the biggest scams in history. The German crook Otto Witte took the identity of a clown, and decided to pretend to be the nephew of the Sultan, Prince Halim Eddine. He was helped in his task by his compagon Schlepsig Max, whom he met in a prison in Barcelona where he was serving a sentence for fraud. He was crowned king, claiming to be Otto I, and then declared war in Montenegro. Exposed three days later, he fled with some of the treasure.