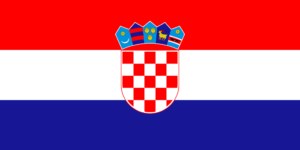 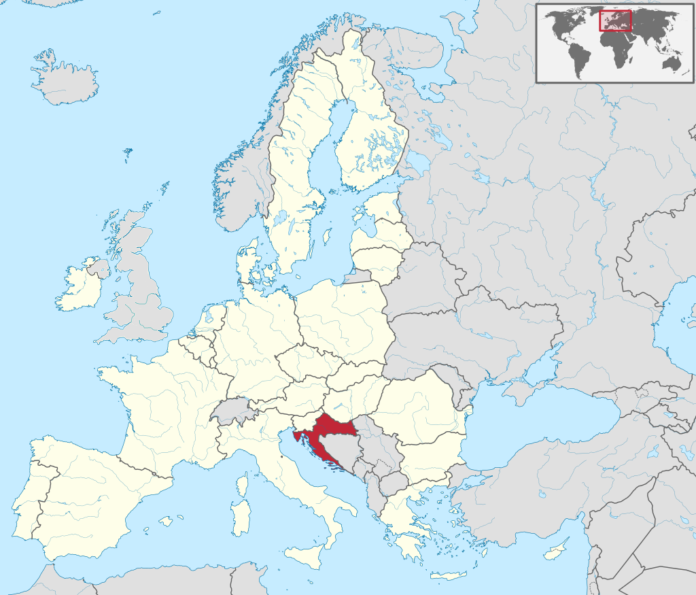 History
Zagreb
Natural heritage
Did you know?
You might also want to read
History 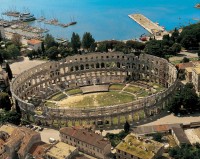 The history of Croatia is very rich; the country is practically a mosaic of influences. During the last millennium, it has managed to preserve its identity, although it was part of various larger, dominating entities.

In 1242, Zagreb (called Gradec at the time) was proclaimed a Free Town of the Kingdom by the Golden Bull of Croatia-Hungary, King Bela IV. Later, in 1557, Zagreb was proclaimed the capital of the Croatian state for the first time . This facilitated the transfer of the Croatian government from Varaždin to Zagreb at the end of the 18th century.
When it comes to culture in Croatia, the city of Zagreb is pinnacle of art. It hosts 38 cultural institutions, including 10 city museums, the most significant of which are the Zagreb Municipal Museum, the Museum for Arts and Crafts. and the Museum of Contemporary Art.

With an exceptionnally pure ocean and around 1200 islands, as well as tropical forests, rivers and lakes, Croatia is proud of its beautiful nature, made all the more remarkable by the fact that it is situated just hundreds of kilometers away from Rome, Milan, Vienna, and Budapest. One-twelfth of the Croatian territory is protected: there are more than 7 national parks, 6 natural parks, and 2 natural reserves (including one of the biggest ornithological reserves in Europe).

The Plitvice national park is considered a World Heritage site, and the archipelago of Kornati has 16 lakes connected to one another by more than 100 cascades. With 140 islands, it is the most dense archipelago in the Mediterranean. You can also find the Paklenica canyon in the huge Velebit mountains, famous for its rare beauty.
Picture: Plitvice © Ivo Pervan, ONT Croatie
Did you know?

The Croatians have their own alphabet, known as glagolitic. This alphabet was created in the 9th century, and was used up until the debut of the 18th century. After this period, the Croatians adopted the Latin alphabet.

In 1635, 6,000 Croatian soldiers were brought to Paris to protect the Court of Louis XIII. The Croatian uniform, which includes the modern day tie, intrigued the French Court. The tie thus became a popular accessory among the French Bourgeoisie. The French word for “tie” is “cravate”; it derives from the Croatian word “Hrvat”.
© lecravatier.com

This famous dog breed comes from Dalmatia, a region on the eastern coast of the Adriatic Sea. The Dalmatian is known for its endurance, elegance and endearing nature. It was raised to guard the barouches and the horses. In Victorian England, it was called the “Spotted Coach Dog”.

The famous White House in Washington was constucted with white marble stone from the Croatian island Brac.
You might also want to read