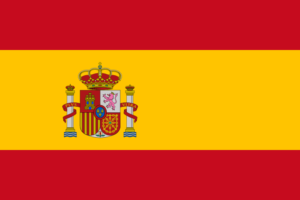 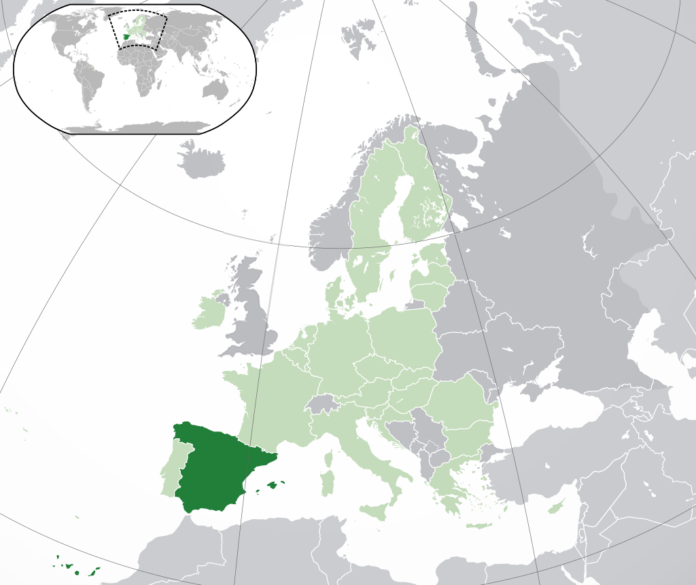 History
Barcelona
Corrida
Pedro Almodovar
Did you know ?
You might also want to read
History 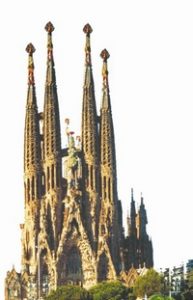 When Isabella I inherited the throne of Castile in 1474, and her husband Ferdinand II inherited that of Aragon in 1479, the two largest kingdoms were finally united to form the kingdom of Spain. During the 16th century, Spain became one of Europe’s leading powers following the conquest of the New World by the Conquistadors.
Church of the Holy Family, Barcelona © Tourist Office of Spain
Barcelona

As Spain’s second city in terms of its population and economic activity, Barcelona is one of the leading urban centres of Catalonia and of Spain as a whole. Founded more than 2,000 years ago, the city is home to countless riches dating back to Roman times, including the remains of the wall which once encircled the town, the temple of Augustus, the necropolis, and the architectural features to be seen in the basement of the town’s History Museum. The port of Barcelona is a genuine economic powerhouse. As a major hub for foreign trade, it has made Barcelona an important European trading center. Barcelona is also a leading tourist destination. Its cultural and architectural heritage (including the church of the Sagrada Familia, the medieval district of Barrio Gotico, the Pedralbes Monastery, the Royal Palace, the Picasso Museum, the Juan Miro foundation and the town’s History Museum) regularly attracts tourists from all over the world. Considered to be one of the finest Mediterranean towns, Barcelona is characterized by a charm and a dynamism unique of its kind. 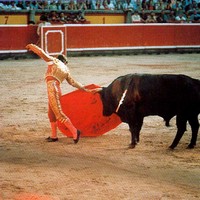 A tradition dating back several centuries, the Spanish “Corrida” (bullfight) is one of the country’s best known popular customs. These fights, which set the bravery of the bull against the courage of the matador, have become extremely popular in Mediterranean Europe. The art of bullfighting, which first appeared during the 11th century, must be practiced according to clearly defined rules. The show takes place in three phases known as “Tercios”, during which the matador engages in face-to-face combat with the animal. Other forms of corrida have also appeared. The famous bull run in the town centre, the “encierro”, is without a doubt one of the most spectacular Spanish festivals. The event involves running in front of the bull for as long as possible and getting as close as possible to the animal. This has led to the Spanish corrida becoming well known far outside the borders of Spain, just like the horseback corrida, the “rejoneada”, an ancient activity which is still practiced today. 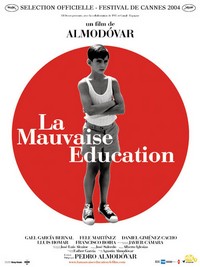 The famous Spanish director Pedro Almodovar was born in Calzada de Calvatra on September 24, 1949. At the age of 16, he set off for Madrid, hoping to join the official film school, but had to abandon his plans when the dictator Franco decided to close the establishment. He then held various minor jobs before finally joining a telephone company, where he worked for twelve years. The money he earned made it possible for him to pursue his passion for the cinema. He bought a camera and produced short films in the 8 mm format. In 1970, he changed to 16 mm and produced his first long film, Pepi, Luci, Bom and Other Girls Like Mom. The film which catapulted him to international fame, Women on the Verge of a Nervous Breakdown, used a colourful and exuberant filming style, making Pedro Almodovar something of a reference in the filmmaking industry. His talent was further demonstrated by his many prizes, particularly in 2000 for the filmAll About my Mother, taking the Best Direction Award at the festival of Cannes, in addition to the Oscar and César for the best foreign film.

Did you know ?
Paella
Tasty and colourful, Spanish paella is one of the country’s most popular dishes. Its name refers to the way in which the rice is cooked in the pan and is today well known worldwide.
Antonio Banderas
One of the country’s greatest stars is certainly Antonio Banderas, the famous actor who appeared in Interview with a Vampire and The Mask of Zorro.
The festivity of night owls
The Spanish way of life owes a great deal to the country’s climate and its Mediterranean traditions. Whereas in most countries sunset signals a time of rest and tranquillity, in Spain this is a time of fun and celebration. The streets are full of people singing, dancing, and visitors could be forgiven for thinking that the Spanish never sleep. Fortunately, the Spaniards also invented the siesta, to catch up on some of that spent energy!
You might also want to read