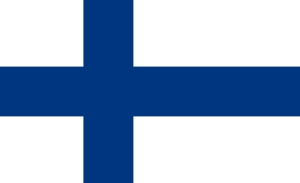 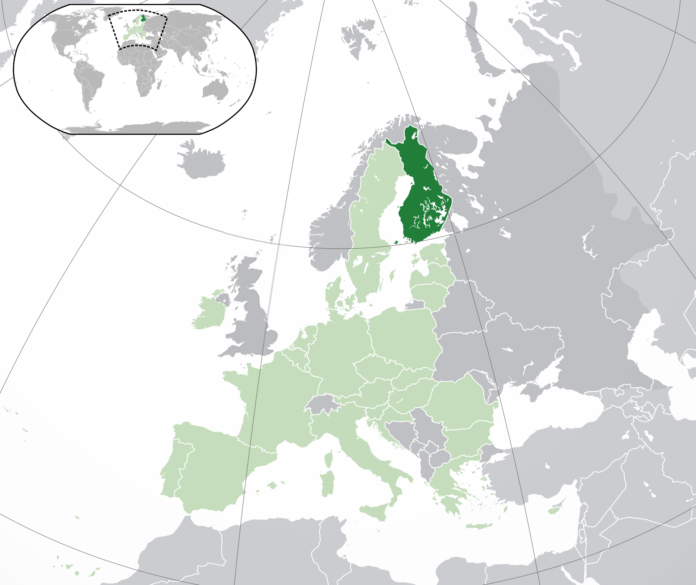 History
Helsinki
Ari Vatanen
Sauna
Did you know?
You might also want to read
History

The wars launched by Finland’s neighbours in their various attempts to conquer the country only ended in 1809, when Tsar Alexander I finally succeeded in seizing the country, making it a Grand Duchy of the Russian Empire. The Finns had to wait many years before Finland gained its independence.

Uspenski Cathedral, Helsinki © Office of the Finnish Tourist Board

Helsinki was founded in 1550 by the King of Sweden, Gustav Vasa. Surrounded by the sea and many islands, Helsinki is one of the most charming cities in Finland. Ideal for visiting by bus, train, tram or metro, Helsinki is a town which remains very close to nature, with its parks and canals. Helsinki’s landscape is characterised by huge buildings, erected in various architectural styles ranging from neo-classicism to modern architecture, not forgetting art nouveau, national romanticism and functionalism. Built between 1925 and 1931, the parliament building is perhaps the most famous building in Finland. Other sites are also well worth a visit, such as the Senate Square, the Finlandia Hall where concerts and conferences are held, the Finnish National Opera, the Temppeliaukio Church, and the Seurasaari open-air museum. With its 96 kilometres of coastline and its 315 islands, Helsinki is the perfect tourist destination for anyone who enjoys the far north.

© Office of the Finnish Tourist Board 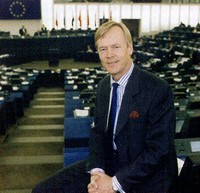 Born in 1952 in Tuupovaara, Ari Vatanen is a living legend in the international motor sports arena, and one of the most highly decorated racers in the world. He began competitive racing in 1971 at the age of 19 and took many international prizes. As a rally world champion in 1981, and a long distance rally champion in 1997, he also won the famous Paris-Dakar rally four times. Elected as a Member of the European Parliament in 1999, Ari Vatanen has taken a break from the racetrack to devote himself fully to politics and to his new European role. In June 2004, he was re-elected as a member of the European Parliament, but this time as part of a list of candidates for a constituency in southeastern France. Along with Daniel Cohn-Bendit, he is one of the few MEPs to have obtained a European mandate in two different countries. Despite these new functions, he continues to participate in competition racing, such as the Chamonix 24 Hours on Ice or the Paris-Dakar, in which he achieved a respectable  7th place in 2003. 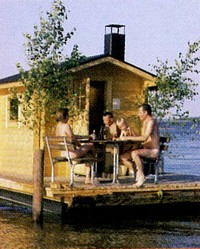 In Finland, the sauna is a national institution! There are more than 1.7 million saunas throughout the country. Invented by the Finns more than 2,000 years ago, saunas are today part of day-to-day life in Finland. The traditional sauna is made out of wood and comprises a small room equipped with rows of slatted seating at various heights and a stove on which large stones are heated. A sauna session involves throwing water on the hot stones in order to generate steam and to raise the temperature. The heat generated in this way relaxes your muscles and the sweating, brought about by rubbing birch twigs on the skin, opens your pores and cleans your body profoundly throughout. On the last row, the temperature can reach 90°. After a short time spent in this extreme heat, it is time to leave the room, and to freshen up in the nearby lake at about 3°. For the Finns, sauna sessions are a moment of fun and conviviality, and the perfect place to relax and recover from all the stresses of daily life.

© Office of the Finnish Tourist Board

Did you know?
Lakeland region
Finland is famous for the beauty of its lakeland region. A total of 187,888 lakes create a picturesque landscape, with fauna and flora unique of their kind in Europe. Of these, Lake Saimaa is one of the most beautiful.

Father Christmas
In this land of reindeer, snow and sleighs, you may well come across Father Christmas and his elves. The kindly old man with his red cape, small glasses and white beard lives in Lapland, an Arctic region, where each year he prepares to give out presents as Christmas Day approaches.
© Office of the Finnish Tourist Board
“Kaamos”
With the northern part of the country falling within the Arctic Circle, each year Finland experiences a period during which the sun practically never rises. During this time of the year, known as the «kaamos», a strange, twilightlike darkness reigns, one which is unique to Finland.
You might also want to read