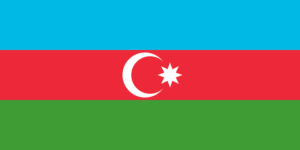 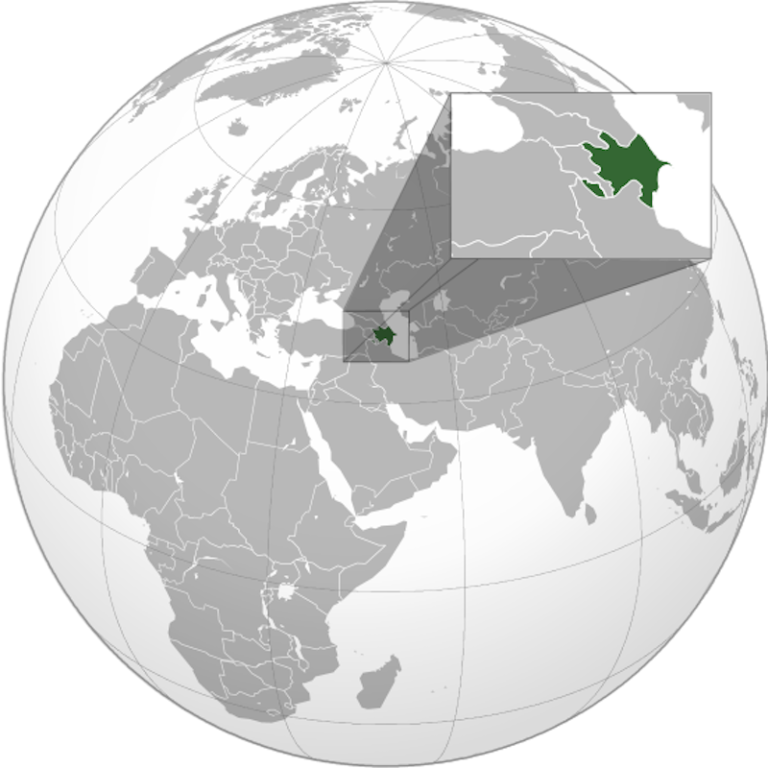 History
Baku
The Silk Road
Maiden Tower
Did you know ?
You might also want to read
History 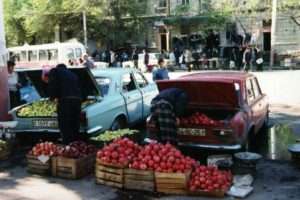 Up until its independence in 1991, Azerbaijan was subject of many integrations, conquests and invasions, successively by the Empire of Medes (eighth century BC), and then the Persian Empire of Achaemenian (sixth century BC), by the Arabs, who converted people to Islam (seventh century), the Oghuz Turks (eleventh century), the Mongols (thirteenth century) and finally by the Russians in the early nineteenth century. Since then, its history has been intertwined with that of the USSR. The collapse of the communist bloc led Azerbaijan to declare its independence on August 30, 1991. 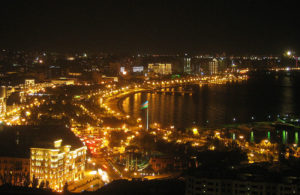 The capital Baku is a Caspian port located on the Abseron peninsula. The historical center has a rich cultural and millennium history, with traces of the Zoroastrian, Sassanian, Arabic, Persian, Shirvani, Ottoman and Russian historical presence in the country. Its importance has been recognized by UNESCO. No less than three sites are classified as World Heritage monuments of humanity : the old walled city, the Maiden Tower (Qiz Qalasi), and the Palace of Shirvanshahs. Baku became the first site in Azerbaijan to be classified as a World Heritage site. The city has preserved its cultural and architectural jewels, thanks to income from oil production, now in decline, which generated substantial wealth in the twentieth century. 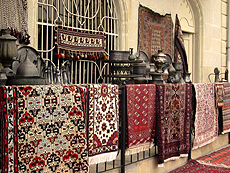 An important stop on the Silk Road, Azerbaijan, as an Eurasian corridor, was a busy intersection, as evidenced by the numerous caravans scattered throughout the north. Starting from the Chinese capital, the Silk Road not only enabled the Western world to discover many Chinese products, but also contributed to the enrichment of the country. Both the art of ceramics and the art of carpet weaving left their footprints in Azerbaijan, where a unique expertise developed over time. Although neglected during Soviet times, artisans now reconnect with these popular art forms.
Maiden Tower 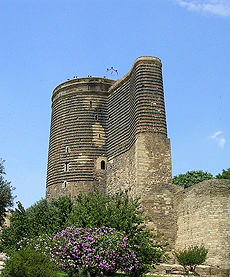 Built in two stages, the first in the seventh century, and completed in the twelfth century, the Maiden Tower is one of the most emblematic monuments of the city of Baku. Named because of its apparent impregnability, the name of the tower is derived from a local legend. It is said that a local notable once decided to marry his daughter, whom he loved. The latter, torn between disgust of incest and disobeying her father, asked her father to build her a tower so that she could measure the vastness of the area. The father agreed, and built this tower, from which the girl threw herself off to escape her fate.

The Tower is 29.5 meters high and 16.5 meters in diameter. It is built on 8 cylindrical floors. The tower offers stunning views of the Caspian Sea. It is assumed that the lower part would have served as an astronomical observatory or a temple of fire. A vestige of Azerbaijan’s architecture, the tower was declared a World Heritage Site by Unesco in 2000.

Source of the legend : http://azerbaidjanpointfr.blogspot.com/2010/10/la-tour-de-la-vierge.html
Picture : Maiden Tower © wikimediacommons
Did you know ?

Garry Kimovitch Kasparov, born on April 13, 1963 in Baku (in the former Soviet Socialist Republic of Azerbaijan) was a chess player until 2005, and the world champion from 1985-2000. He won so many tournaments that he is considered the best player of all time. He received the highest rating ever recorded, being the first player to surpass 2,800 points. He is called the “Ogre of Baku,” and even “the monster with a hundred eyes that see everything.”