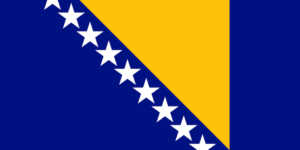 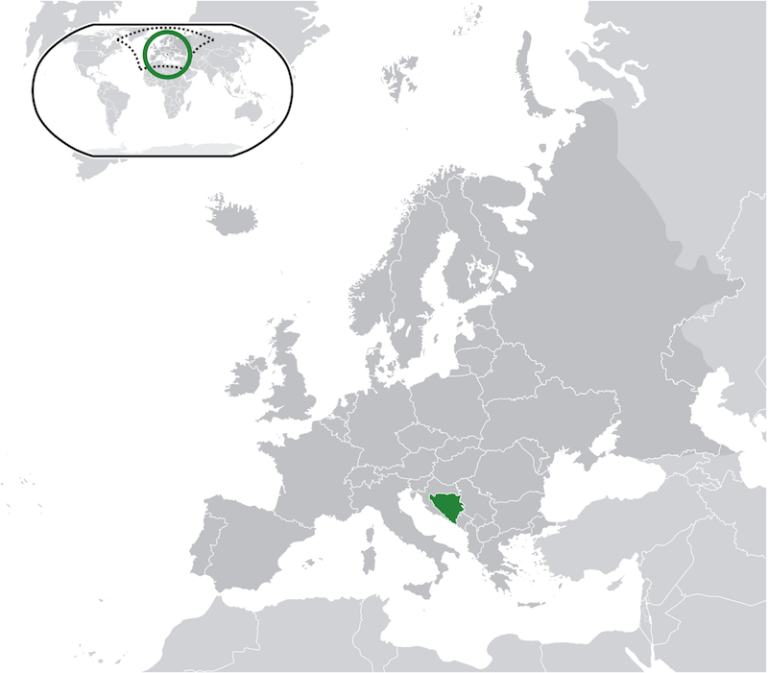 History
Sarajevo
Bosnian Cinema
Did you know ?
You might also want to read
History 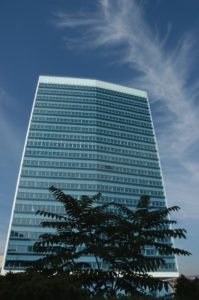 Several historical influences have come together to form the Bosnia and Herzegovina that we know today. Over the millenia, the rich civilization and culture of this country has been influenced the cultures of many different peoples : the Byzantines and the Franks, Greeks and Ottomans, Hungarians and Venetians. Therefore, Bosnia and Herzegovina are full of sociological, economical, and denominational differences. Combined with local tradition, all of these cultures have created a very peculiar area in Europe, one that is home to many different faiths and ethnicities. This multi-cultural mix is the defining characteristic of Bosnia and Herzegovina today.
Picture: Charter called ‘Povelja Kulina bana’, written in old bosnian in ‘bosancica’ letters © stlraja.com
Sarajevo 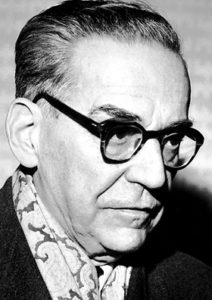 The administrative, economic, and cultural center of Bosnia and Herzegovina is Sarajevo. The city and its surroundings still contain traces of ancient civilizations and their wealth, such as the neolithic Roman Baths, or Butmir Ilidza. Sarajevo is known as a multicultural and multi-denominational city where buildings of different religions rub shoulders. In 2005, the city of Sarajevo became the 83rd member of the International Association of Peace Messenger Cities. The most important mission of the Association is to promote the spirit of peace, tolerance, and respect for multicultural diversity in the world. Sarajevo is also a city of cultural encounters. Each year, the Sarajevo Film Festival takes place in August, the Mess Theatre Festival in October, the Winter Festival in February, and the Jazz Festival in November.

In 1984, Sarajevo hosted the XIV Winter Olympic Games. The high quality of the sports facilities and the famous tracks of the cities of Bjelasnica, Trebevic, Igman, and Jahorina, ensured that the competion ran smoothly.
Bosnian Cinema 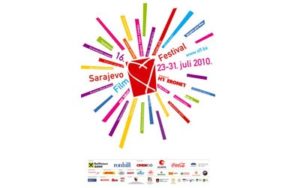 Several artists from Bosnia and Herzegovina, particularly filmmakers, experience international recognition. Director Danis Tanovic, for example, won the Oscar for best foreign movie for “No Man’s Land” in 2001. Another director, Jasmila Zbanic, was awarded the Golden Bear for the best film of the 56th Berlin Film Festival in 2006, for his first feature film “Grbavica”. 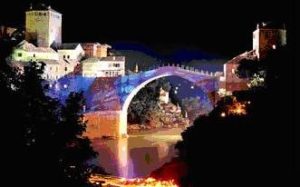 In the second largest city of Bosnia and Herzegovina, Mostar, the rebuilding of this bridge symbolises a link between two neighborhoods on either side of the river. On one side is a predominantly Christian neighborhood, and on the other, a neighborhood predominantly populated by Muslims. This bridge is considered to be a “Patrimony of Humanity” by UNESCO. 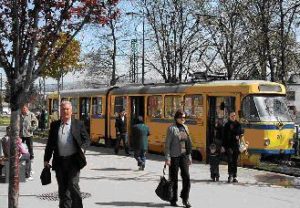 Sarajevo was the first European city to use a tramway system in 1885. At the time, the trams were pulled by horses or mules. 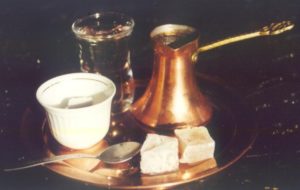 One may say that Bosnian coffee is the national drink and an important social activity. In fact, in Bosnia and Herzegovina, people drink coffee at any hour of the day, for any occasion. Coffee usually comes in the form of the traditional “Bosanska kafa”. It is similar to what we call “Turkish coffee”, and is served with sugar cubes and “rahatlokum” (Turkish delight).

Sources of texts: Ambassy of Bosnia and Herzegovina, Paris