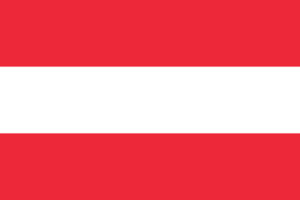 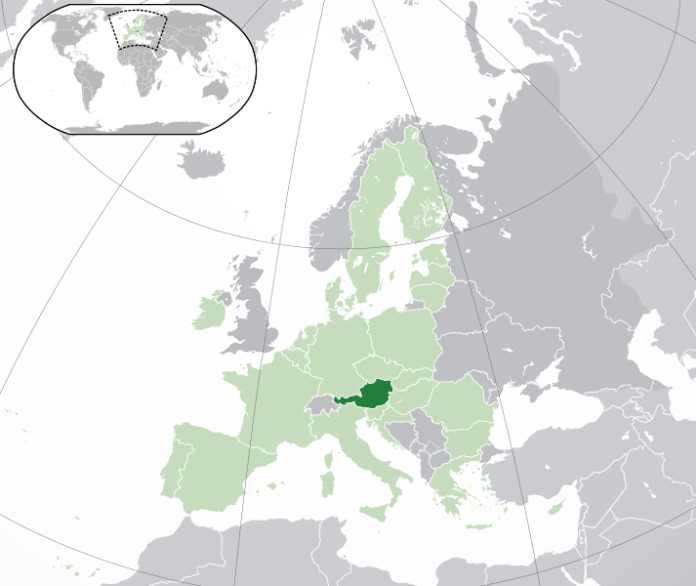 Geschichte
Vienna
Skiing
Did you know ?
You might also want to read
Geschichte

Austria’s history has been marked by the virtually uninterrupted reign of the Habsburg dynasty. The first of this line, Rudolph I, became the monarch of the German Holy Roman Empire in 1273.

Located at the point where the Alps open out onto the Pannonian plains, on the right bank of the river Danube, Vienna is today a major industrial and commercial crossroads. Traditionally the center of power of the German Holy Roman Empire and of the Habsburgs, Vienna is brimming with architectural features from
the medieval period (including the gothic cathedral of Saint Stephen), long promenades running past palaces and baroque, neogothic or neoclassical buildings (the Opera, the Parliament, the City Hall, the Art History Museum and the Burgtheater). As a meeting point of the Latin, Germanic, Magyar and Slavic cultures, Vienna developed very early on a cultural vibrancy that is entirely its own. As the town of some of the world’s greatest thinkers and writers (including Freud, Wittgenstein or Zweig) or composers (Mozart, Strauss), the city remains synonymous with these great individuals, even today.

Three quarters of the Austrian landscape is covered with mountains, and skiing is an integral part of Austrian culture. More than just a sport, skiing is a way of life here. The Austrian Alps cover approximately
60% of the surface area of the country. Thanks to its favourable climatic conditions, there are more than a thousand winter sports resorts dotted throughout the country, with some 22 000 km of Alpine ski slopes and 16 000 km of cross country slopes. In summer as well as in winter, it offers some of Europe’s finest ski slopes and the best hiking trails. Beginners or experts alike never fail to be impressed by everything that Austria has to offer. This snowy wonderland has enabled Austria to produce many great champions such as Toni Sailer, Karl Schranz, Annemarie Moser-Pröll, Franz as the “Herminator” or Benjamin Raich.

Did you know ?
Croissants
Anyone who enjoys tucking into a delicious croissant will probably be surprised to learn about the curious origins of this Viennese pastry. One night back in 1683, while working in their bakehouse, the Austrian bakers heard their Turkish enemies approaching. By raising the alarm, they made it possible to drive the enemy out of Vienna. To symbolize their victory, they created this Viennese pastry, its crescent shape symbolizing the Ottoman flag.
Arnold Schwarzenegger 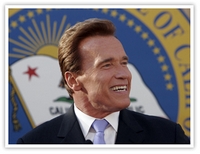 Arnold Schwarzenegger, the famous actor from the film Terminator (and the former Governor of California) is originally from Austria. He was born in Graz, in Styria, on July 30th 1947, where he practiced his favourite sport of bodybuilding from the age of fifteen.
Arnold Schwarzenegger, Governor of California © 2007 State of California
Borders
Austria has the advantage of sharing common borders with eight countries: Germany, the Czech Republic, Slovakia, Hungary, Slovenia, Italy, Switzerland and Liechtenstein.
You might also want to read