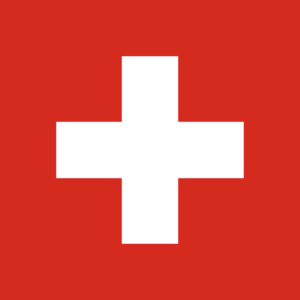 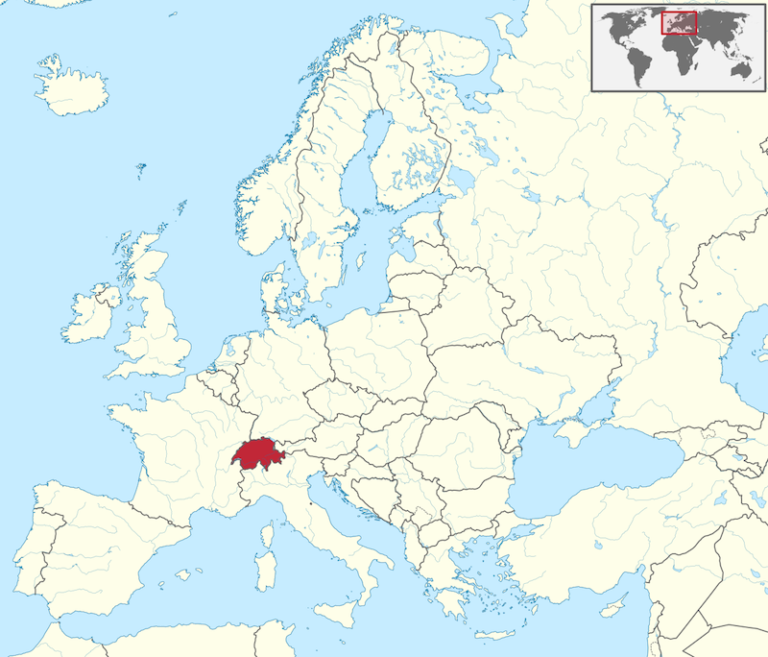 History
Bern
Swiss Watches
Swiss Chocolate
Did you know?
You might also want to read
History 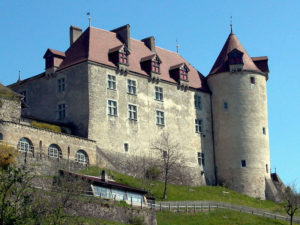 In 1921, the Swiss Confederation appeared, alliance among 3 rural areas. Over the centuries, the alliance has enlarged. Each member manages its own affaires and different members are united only when tackling with the common questions. 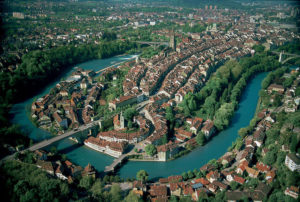 Bern is the Swiss capital as well as the administrative center of the Bern canton. It became the permanent capital of Switzerland in 1848. As the head office of Swiss government, the Ministries headquarters and several federal institutions are located in Bern, as well as several major national companies : post, railway, television… The UN’s Universal Postal Union is also located in the Swiss capital. All of these make bern a city specialized in the service sector.


Founded in the twelfth century on the banks of the Aare that surrounds the old town, Bern has preserved its unique architecture with its houses with turrets, arches, fountains, towers, basements and streets. As a medieval town, it was renovated in the eighteenth century but has retained its original character. The old town of Bern is a World Heritage Site by UNESCO.
Bern is also known for its bear pit, as it is said it is a bear that gave its name to the city. According to a legend, a bear (Bär in German) was killed during a hunting party that was organized on the site on which the city were later built. 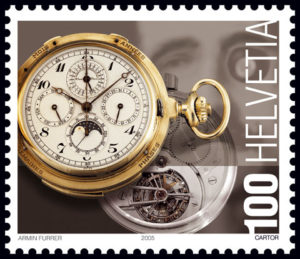 As the world’s leading producer in watches, Switzerland represents fifty percent of the world’s watch production. In terms of exports, watches are the third largest activity in Switzerland, behind chemical products and machinery.
In 2003, the average price of an exported watch was 378 swiss franc. Today, the micromecanic and microeletronic are anchored in certain rural areas. It is said that exepnsive watches can contain up to 300 components. Switzerland is also well known for plastic watches, the most popular brand is Swatch.
Picture : a 2005 stamp to celebrate teh Swiss watch industry © swisspost
Swiss Chocolate 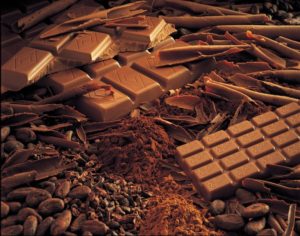 Imported from Latin America by the conquistadors, chocolate, long jealously guarded by the Spanish, crosses the Swiss borders in the eighteenth century. Quickly the first small chocolate facorties were created. They grew rapidly because of the high quality of the production of the chocolates. It was also at that time that emerged the idea to mix chocolate and milk. Today, 18 firms export chocolate in over 130 countries. Yet there are plenty of chocolate amateurs in Switerzland : almost half of the 160,000 tons of chocolate that are produced in Switzerland is consumed locally. The Swiss people are champions of the world in chocolate consumption : 11.7 kg per year per person in 2009.

CERN: In the heart of the matter 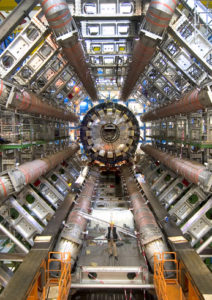 The CERN particle physics laboratory near Geneva is the world’s largest research centre. There, more than 100 metres below ground, we find the accelerator that simulates the conditions occurring fractions of a second after the big bang. This enables researchers from all over the world to investigate the structure of matter and the fundamental laws of nature. This year the almost 27-kilometre long Large Hadron Collider LHC will start operating – the most high-powered particle accelerator in the world.

In the nineteen eighties, CERN was the birthplace of the “www”.

The most popular girl in the world 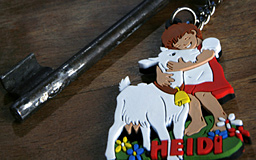 The novel Heidi by Johanna Spyri is one of the best-selling and most successful children’s stories ever published. The clear distinction in the book between the simple life in the mountains and the sophistication of the city reinforced the myth of an intact alpine world. The orphan child sent by her impoverished aunt to her grandpa in the mountains came to symbolise the unique nature of the alpine environment.
The Heidi books have now been translated into 50 languages and turned into numerous films, cartoons and serials. In 2005 the Heidi musical pulled in over 100,000 spectators in Switzerland.
© swissworld.org

Since January 2008, the highest solar power plant in the world is officially in operation on the Jungfraujoch, at over 3500m above sea level. The tests showed that the specific energy efficiency of the solar system from the Jungfraujoch is about 70% higher than that of comparable facilities operating on the Swiss Plateau.
© switzerland.com
You might also want to read