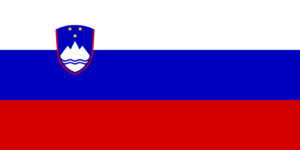 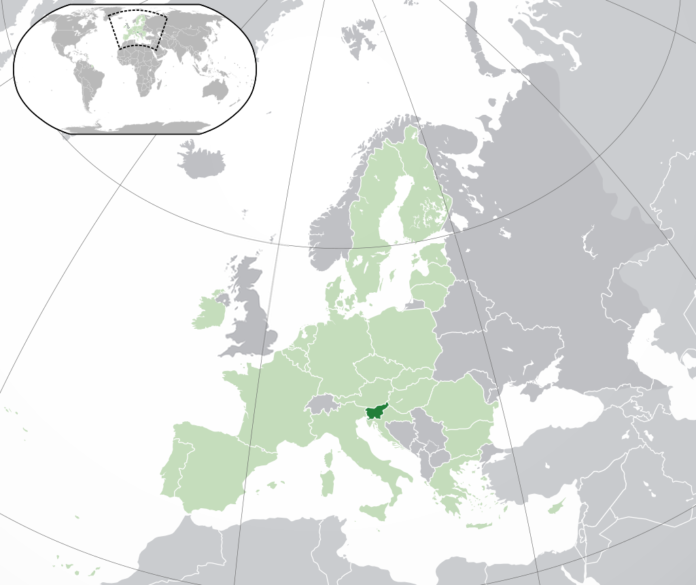 History
Ljubljana
Bled
Tomaz Lavric
Did you know?
You might also want to read
History

It was in the 6th century that Slavic people from the East made their home in what is today Slovenia. Annexed by the Habsburgs during the 13th century, Slovenia remained under the domination of the Austrian Empire until the 19th century, except for the period from 1809 to 1813, when the region was under Napoleonic administration. Despite this long period of Austrian control, Slovene culture and identity were proudly conserved. At the end of the 19th century a nationalist movement arose, with its main policy being to secede from the Austro-Hungarian Empire.
Robba Fountain, Ljubljana © Slovenian Embassy in France
Ljubljana

According to a legend, Ljubljana was founded by the Greek hero Jason. On the run after having stolen the Golden Fleece, Jason had to face a terrible monster: the dragon of Ljubljana, the symbol of the town. Since the Romans arrived during the third century BC in this town (which they named Emona), through the period of Austrian presence, all the way up to present-day Slovenian independence, Ljubljana has born witness to a rich cultural past. Although visitors can see the statue of the Emona Citizen in Congress Square, the town is above all known for its baroque art monuments. The cathedral, founded by the Franciscans, and the Fountain of the Three Carniolan Rivers, are the finest examples of this architecture. During the 19th century, the famous architect Joze Plecnik left his mark on the town with the construction of a number of monuments, including the national and university library. He was also responsible for the development of part of the banks along the river Ljubljanica, an area for walking and relaxation, which is very popular with the Slovenes.

Houses on the quay © Slovenian Embassy in France 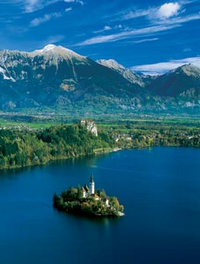 Situated in the heart of a valley, close to the Austrian border, Bled is a mountain resort famous for its lake, considered one of the most romantic in the Alps. An island is located in the center of the lake, accessible by small boats, upon which a baroque 17th century church is built, its bell tower lit up in the evenings. This spot was a holiday location for the Austrian and Hungarian aristocracy during the time of the Empire. Today, the many luxurious hotels found around the lake attract leading names in the field of politics. The golf course (the oldest in Slovenia) was built in 1937 for the diplomatic corps which came to stay in Bled. Golf lovers consider this course to be one of the finest in Europe. Bled is also a spa resort, famous for its hot water springs. All of these features make Bled a flagship tourist destination in Slovenia, attracting a clientele from both Europe and the United States. 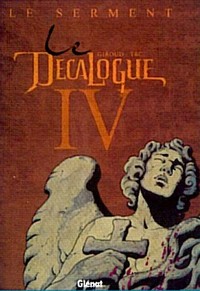 Born in 1964 in Ljubljana, Tomaz Lavric (known as TBC) is an illustrator, caricaturist, and cartoonist. His work is particularly interesting for those looking to understand the various facets of the Slovenian mentality. Whether in his weekly satirical cartoon Diareja (published since 1988), in which he comments on the political situation during the time of Yugoslavia, or in his album The Red Alert (1996), tracing the history of young punks under the communist political system, Tomaz Lavric helps us understand how the Slovenes experienced the political events sweeping their country on a daily basis. He became famous in 1997 with the Fables of Bosnia, a series of short stories focusing on the war in Bosnia, and Ratman, a humorous parody of super heroes who solve the problems of the town of Ljubljana. Recognised and appreciated in Europe for his dry humour, he has been awarded numerous prizes including the “Grand Prix” at the Sierre Festival in Switzerland and the “Silver Lion” in Brussels in 1999. It was Tomaz Lavric who drew Le Serment, the fourth part of the Le Décalogueseries. With a predilection for topical issues, in 2001 he published The Modern Times, a series of short stories on the transition of the ex-communist States to capitalism.

Did you know?
The Kozolec
The “kozolec” (a wooden building used for the drying and storage of hay) is a rural architectural style found only in Slovenia. 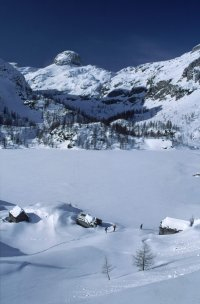