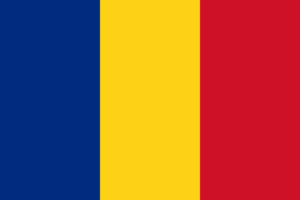 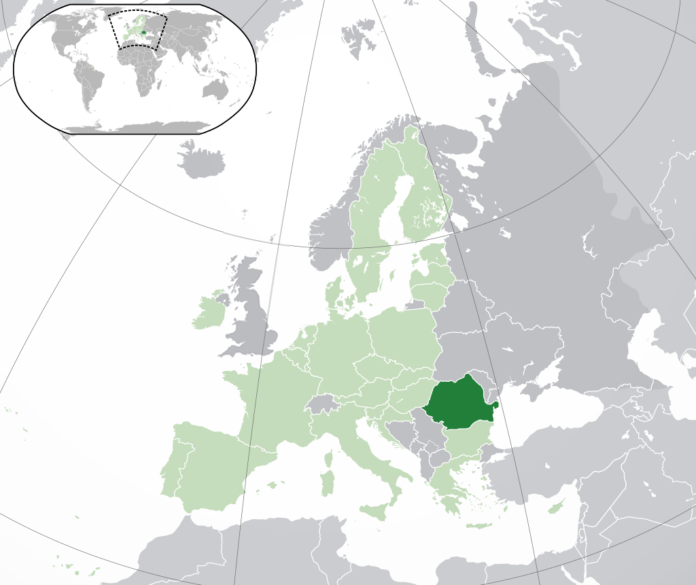 History
Bucharest
The Danube Delta
Brancusi
Did you know?
You might also want to read
History 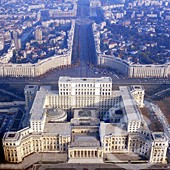 Romania can trace its origins back to the ancient Dacia, created in the Roman province by Emperor Trajan in 106 AD. The Romanian people were only united in the 19th century, after having lived under the domination of various powers (Turkey, Russia and Austria-Hungary).
The Parlement © European Commission
Bucharest 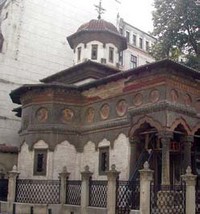 Bucharest is located on the plain of Walachia. According to a legend, a shepherd whose name is Bucur founded a village on the left bank of the Dambovita, giving his name to the future capital of Romania in the process. Despite this, its current name only appeared for the first time in a document signed in 1459 by the famous Prince Vlad Tepes (Vlad the Impaler). Bucharest officially became the capital of Romania in 1862. Its economic expansion in the late 19th century was encouraged by its geographical location between Central Europe and Asia. It has remained the primary economic center of the country ever since.
Its modern urban organisation also dates from this period, with its wide avenues and attractive districts which were then inhabited by the nobility and the new bourgeoisie, earning it the nickname of the “Little Paris of the East” between the wars. The town’s historical heart suffered massively from the urban policies imposed by Ceausescu, giving way to the colossal “House of the People” (today the Romanian Parliament) and the Unirea Boulevard.
The town today offers visitors a lively and cosmopolitan atmosphere which is half eastern and half western, combined with its rich and diverse cultural life. 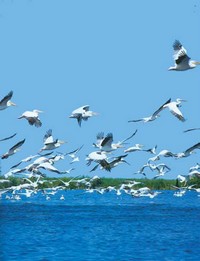 At 2860 km in length, the Danube is the second longest river in Europe. From its source in the Black Forest, it passes through nine states before flowing into the Black Sea. Some 90 km from the Black Sea coast, the Danube forms a delta divided into three large arms known as Chilia, Sulina, and Sfântu Gheorghe. The delta is a natural reserve of approximately 5640 km² including reeds, islands, lakes, dunes and oak forests. This reserve is home to some truly unique flora and fauna. Additionally, a quarter of the delta has been listed as a Biosphere Reserve by UNESCO. Some 300 different species of birds can be discovered in the delta. Halfway between the North Pole and the equator, the delta is a key stop and reproduction point for migratory birds, most of which are rare species. Snakes, foxes, wild boars, and turtles live along the banks of the river. The delta also boasts abundant aquatic life, making fishing the main activity. This is chiefly carried out by the 15,000 inhabitants living here and whose way of life has changed little over the centuries. Tourism is booming here, without upsetting the ecosystem of this reserve, which is unique of its kind.
Brancusi

The sculptor Constantin Brancusi was born in Pestisani Gorj in 1876 to a rural family. After his studies at the Bucharest School of Fine Arts, he worked in Vienna and in Munich before settling in Paris in 1904. His first work showed the influence of Auguste Rodin, but from 1908 onwards (the date of the first version of The Kiss) his style changed radically. The example of the primitive arts drove him to seek out pure, simple, and plain shapes as seen in the ovoid shapes of Mademoiselle Pogany, or that of the elongated cylinder of Bird in Space.
Seeking to sculpt ideas more than reality, he achieved abstraction and shook the world of traditional sculpture. Brancusi’s sculptures gained international renown in 1913 during the great modern art exhibition of New York known as the “Armory Show”. In his piece the Endless Column (1937), created with a combination of identical modules, Brancusi created a sculpture of superposed and repetitive shapes. He painstakingly polished the outer surface of his works, giving light a key role to play in the dematerialisation of the sculpture’s volume. Brancusi died in Paris on March 16, 1957. His work inspired great contemporary artists such as Hans Arp and Archipenko or Henry Moore.

Did you know?
Nadia Comaneci
The Montreal Olympic Games in 1976 were a triumph for a young Romanian girl of just 14 years of age, Nadia Comaneci, who was the first gymnast in the world to win the general competition with the top score of 10.
Count Dracula
Vlad Tepes, the Prince of Walachia in the 15th century, provided the inspiration for the Irish novelist Bram Stoker in 1897, when he invented the legendary and bloodthirsty character Count Dracula.
The House of the People
Built in the heart of Bucharest between 1984 and 1989 on the orders of the dictator Ceausescu, the enormous “House of the People” is the second-largest administrative building in the world after the Pentagon.
You might also want to read