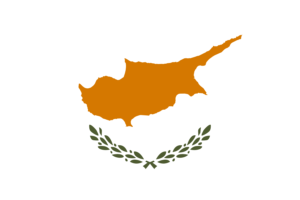 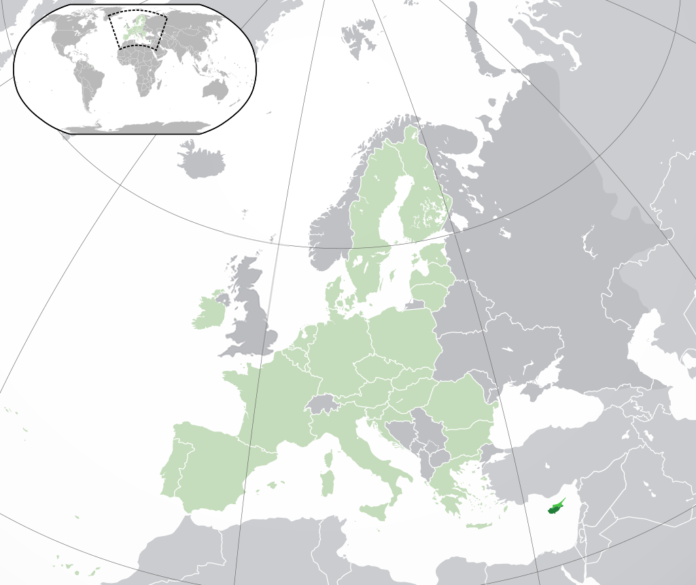 History
Nicosia
Kourion Theatre
Flood Festival
Did you know?
You might also want to read
History

A province of the Ottoman Empire since the 16th century, in 1878 Cyprus came under the supervision of Great Britain, who annexed it in 1914. The island officially became a colony of the British Empire in 1925.

Built on the site of a town dating from the 2nd millennium BC, Nicosia only became the capital of the island during the 11th century, under the reign of the Frankish Lusignan dynasty. Nicosia has been divided since 1974 by the “green line”, a demarcation line between the Turkish and Greek zones. Consequently, it is the only European capital to be cut in half. In the North, the Turkish town, with its peaceful provincial charm, includes most of the monuments from the Frankish period, such as the Cathedral of Saint- Sophia, which has today become a mosque. The Greek part has retained its old districts, surrounded by Venetian ramparts dating from the 16th century, but has also become a major modern and dynamic economic and political center. Numerous historical and religious monuments (the cathedral, the mosque and Venetian buildings) are located in the old town, inside the walls, whose three main gates are now key landmarks. The richness of Nicosia’s cultural heritage reflects the various influences during the history of the island. Nicosia also boasts a number of museums, including the Museum of Cyprusm which is home to ceramics from the Neolithic period, the Byzantine Museum, which has a superb collection of icons, and the Archaeological Museum and its maze of galleries.
Door of Famagusta, Nicosia © Tourist office of Cyprus
Kourion Theatre

Located 19 km to the west of Limassol, the Kourion Theatre is located in the heart of an ancient city-state of antiquity, on the island’s most important archaeological site. The excavations, which continue today, are constantly unearthing new discoveries, and bear witness to this rich heritage. Facing the sea, this Greco-Roman theatre was built in the 2nd century BC and then enlarged by the Romans in the 2nd century AD for use as a colloseum, in which fights against wild animals took place. In its day, the theatre could welcome 3500 spectators. Nearby, we find the ruins of an early Christian basilica which was probably the Cathedral of Kourion. Beautiful mosaic floors can be admired in the private villa of Eustolios, the house of Achilles and that of the gladiators (other remains from this ancient city). Today, the theatre has been fully restored and theatrical and musical events are held there. It attracts lovers of the ancient tragedies, who gather there during the Kourion Theatre Festival in July, a festival in which all the glory of Greek tragedy can be relived each evening in a setting worthy of these great works.

The Greek Orthodox festival of Kataklysmos is the most original festival on the island, as it is celebrated only on Cyprus. It is held on White Monday. The term “Kataklysmos” (which means flood), recalls the biblical story of Noah’s Ark. It is also associated with Greek mythology through the character of Deukalion, the King of Thessaly. His justice was so great that Zeus wanted to spare him when he decided to drown the wicked human race. Deukalion built a wooden box in which he took refuge with his wife. When the waters receded, they found themselves deposited on the summit of Mount Parnassus, and were given the task of repopulating the earth with worthier people. Held in the main coastal towns, and chiefly in Larnaka, the Kataklysmos Festival involves a happy procession down to the sea. Everyone then throws water over one another, symbolising the purification of the body and soul. This ancient tradition, recalling the mythical origins of the festival, has also been joined by a whole series of cultural events. For five days, maritime sporting competitions are held along with singing contests (tchattista in which several groups compete by improvising strophes), traditional dancing and various concerts.
© Tourist office of Cyprus
Did you know?
Tourism
Cyprus derives its main revenue from tourist activities. Although the total population is 794,000 inhabitants, each year the island attracts almost 2.7 million tourists.
Water
Entirely dependent upon rainfall and suffering major droughts, Cyprus has always had a water problem. Following the construction of several dams, a water desalination program today makes it possible to produce 45 million cubic meters of drinking water per year.
The copper deposits
The copper deposits discovered in 2500 BC made the island famous back in antiquity. It was this mineral, known as Kypros in Greek, that gave the island its name.
Aphrodite

Cyprus is also the legendary birthplace of Aphrodite, the goddess of beauty and love.
Aphrodite © Tourist office of Cyprus
You might also want to read