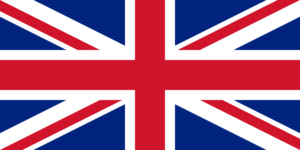 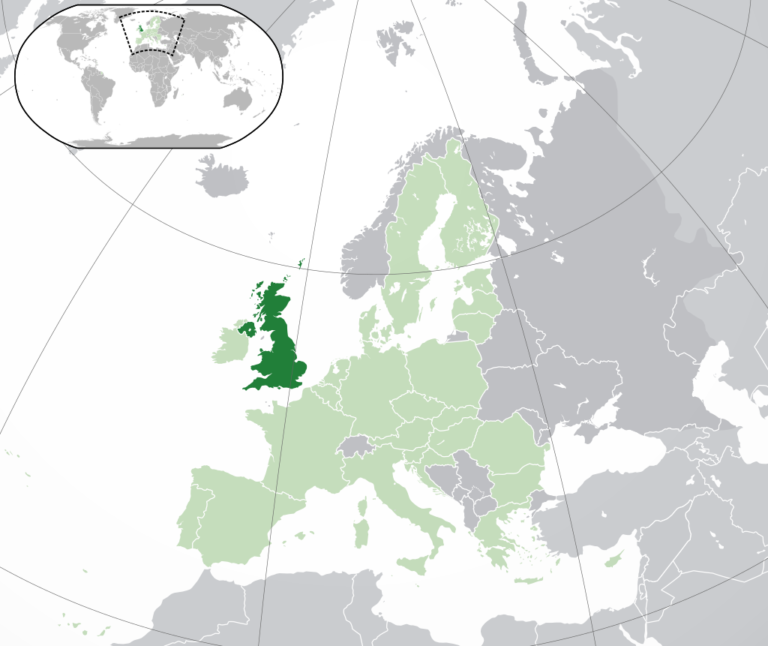 The Hundred Years War against France during the 14th century was a major event in British history. This led to a civil war, referred to as the War of the Roses, which saw the House of York fighting against the House of Lancaster, and which weakened the power of the English aristocracy.
The Tower Bridge, London © Britain on view.com
London 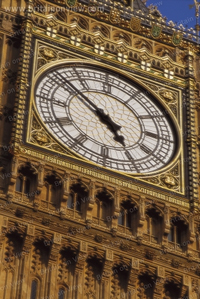 Located in the south-east of England, London remains a popular destination for travellers from the world over. With its 1500 km2 and 33 districts, the capital offers a huge range of activities, including the cinema, concerts, and museums. A stylish, cultural city, London has been the scene of numerous artistic experiments. The English capital is also a gigantic administrative centrt, and its business district, “The City”, attracts some of the world’s largest groups and has ensured that the capital enjoys an impressive international reputation. London contains numerous architectural masterpieces, including the Palace of Westminster, the headquarters of the British Parliament, with its famous clock tower (98 metres in height) and its bells (Big Ben). There is also Whitehall (the headquarters of the British government), Westminster Abbey, Buckingham Palace (the official residence of the royal family), the Law Courts, the National Gallery, and the Tate Britain. London is also a communications hub, accessible by river via the Thames, by rail with the Eurostar line running through the Channel Tunnel, or by air with its Heathrow Airport, currently the largest airport in Europe.

“Big Ben”, the clock tower of the Houses of Parliament, London © Britain on view.com 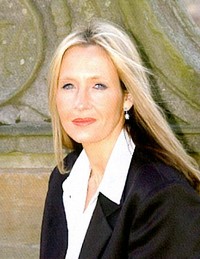 During recent years, Joanne Kathleen Rowling (J.K. Rowling), has succeeded in capturing the hearts and imagination, not only of children, but also of adults. As the creator of the character Harry Potter, an apprentice sorcerer at Hogwarts School of Witchcraft and Wizardry, and the magical world surrounding him, the author has become known the world over,  causing an upsurge of “Pottermania” which so far remains unabated. The adaptation of the Harry Potter books as a series of cinema films, with Potter played on screen by Daniel Radcliffe, has significantly boosted this phenomenon. The work of J.K. Rowling, which tells the story of the hero’s adventures over seven novels, has been translated into 67 languages, with 450 million copies being sold in 200 countries. The adventure concluded when the seventh book was published in 2007. The movie series concluded with the two-part realization of the final book, the last of which was released in the summer of 2011.
Joanne Kathleen Rowling © RichardYoung
Rugby 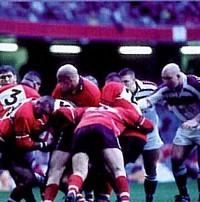 Everyone is familiar with the game of rugby, but do you know about its history? According to legend, the game of rugby began one day back in 1823 during a football match organised in the town of Rugby. William Webb Ellis took the ball in his hands and ran with it into the goal. This was the start of rugby’s illustrious history. From then on, rugby began to distinguish itself from football, defining its own rules and creating its own institutions. Very quickly, the new game became popular in the other British nations and in France. The first international rugby match was held in 1871 in Edinburgh, between England and Scotland, and the first Four Nations Tournament (between England, Scotland, Ireland and Wales) was held in 1884. Since then, the tournament has expanded to take in two other countries (France and Italy), and is today known as the Six Nations Tournament. Since 1987, a Rugby World Cup has been organised every four years. Traditionally this is won by countries from the southern hemisphere (New Zealand, Australia or South Africa) but in 2003 the world cup was won for the first time by a European nation: England.

Did you know?
The first traffic lights
The first traffic lights were set up in London in 1868. At the time, this took the form of a gas lamp fitted with a lever to change the colours. The device still required a little work, as just one month after it was installed, it exploded and injured the policeman who was operating it.
The United Kingdom
England, Wales and Scotland form Great Britain. If you add Northern Ireland you have the United Kingdom (of which Ireland is not a part!).

The Routemaster
London’s famous imperial red bus, the Routemaster, has become one of the most enduring symbols of the British capital. In 2004, the bus celebrated its 50th anniversary, which will probably be its last. Indeed, London’s council has decided to gradually withdraw the Routemaster from regular bus routes. Only around 30 will remain, to continue operating on tourist routes in the heart of the city.
Routemaster © Britain on view.com
You mignt also want to read

> List of the member states of the European Union
> Tourist information