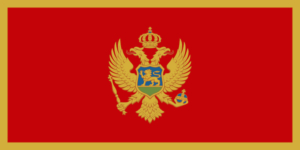 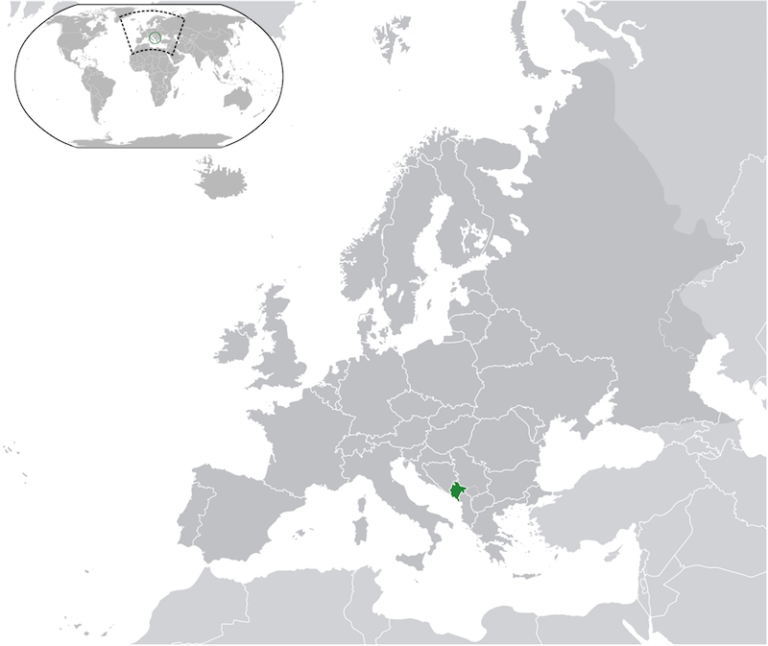 History
Podgorica
Kotor
Monastery of Rezivici
Did You Know ?
You might also want to read
History

The name “Montenegro” derives from the Serbian “Crna Gora”, itself derived from the Venetian “Monte Negro”, and can be translated as “black mountain”, referring to the dark forests that once covered the Dinaric Alps.
Although border of the Ottoman Empire, Montenegro was able to maitain its independence throughout the fifteenth century. The Kingdom enjoyed a short period of independence in 1910 before being absorbed by the Kingodm of Yougoslavia in 1929. It encountered a lot of changes of status before becoming the last European country to have achieved its independence in June 2006. 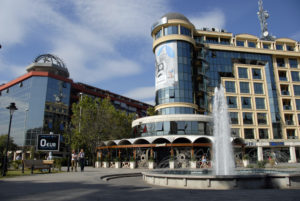 Podgorica is the commercial and cultural center of Montenegro. His name emerged in 1326. the city is built around five rivers, the Zeta, the Moraca, the Ribnica the Cijevna and Sitnica. Most of the city was destroyed during the Second World War therefore Podgorica is now a relatively new city with modern buildings and green spaces. Podgorica organizes many cultural events throughout the year. Its rich culture encompasses many theaters as Crnogorsko Narodno, the Gradsko Dodest theater and many cultural and historical centers around Podgorica, as Sahat-kula, Adzi Osmanagic-pasa, the ruins of Nemanjic Grad and those of the city ​​of Doclea. 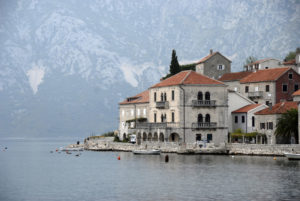 Kotor is situated along one of the most beautiful bays in Montenegro. The old town has preserved its mediaeval style, with buildings and houses built between the XII and XIV centuries. The medieval architecture and cultural heritage have made Kotor city an exceptional site, now listed on the World Heritage by UNESCO. The city is crossed by narrow streets and typical places. On one of the square stands the Cathedral of St. Tryphon (Sveti Tripun), a monument of Roman culture and the symbol of the city. The Church of Saint Luke (Sveti Luka) dating from the thirteenth century, St. Anne’s Church (Sveta Ana) from the twelfth century, St. Mary’s Church (Sveta Marija), the Prince’s Palace dating from the seventeenth century or the Theatre Napoleon built in the nineteenth century are among the many treasures to discover in Kotor. In addition, the cultural richness of Kotor is also reflected through the many carnivals and festivals, both traditional and modern, the city hosts each year.

The monastery of Rezevici is located on a picturesque green plateau overlooking the sea, on the shores of Petrovac. A legend dates its construction in 1226. The monastery has two churches, dormitories and an annex. While the small church, the Uspenje Bogorodice (falling asleep of the Holy Mother of God) was built in the thirteenth century, the largest, Sveta Trojica (Holy Trinity) was built in the eighteenth century and has a befroi. The artist Marko Gregovic is the author of some of the interior of the church. Partially destroyed by an earthquake in 1979, the monastery was restored thereafter. Her beauty allowed her to be recognized World Heritage by UNESCO, and is one of the monuments of the country vistas.

A traditional instrument: the gusle 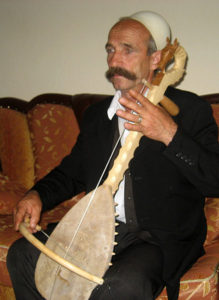 The gusle is considered as the traditional instrument of Montenegro, used in the hinterland to accompany epic poetry. These poems are borrowing the theme of heroic in that they tell the Montenegrin national story.
The importance of this instrument in the culture is such that the Montenegrin Prince-Bishop of Montenegro Petar II Petrović Njegoš (1813-1851) made his hero Vuk Micunovic say in the poem The White Mountain : “In a house were we do not hear the gusle, the house and the people who live there are dead. “

Picture : gusle player © wikimediacommons
You might also want to read