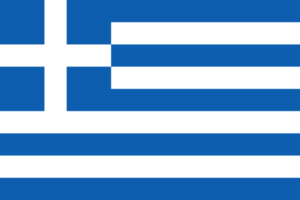 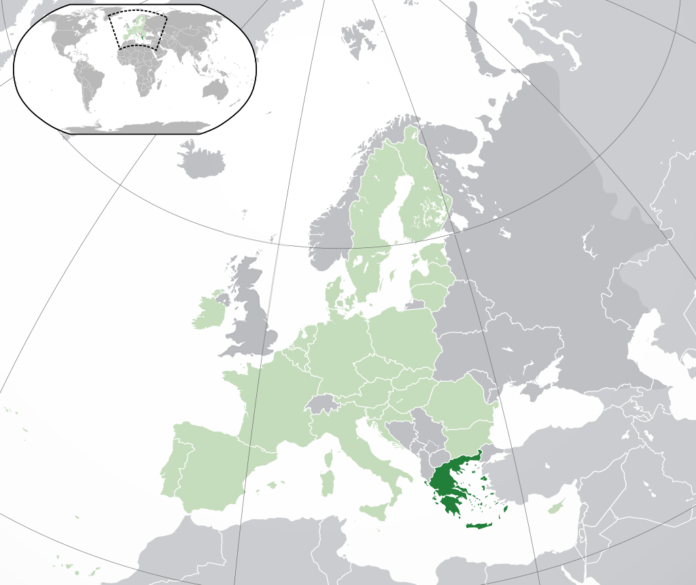 History
Athens
Olympic Games
Europe
Did you know?
You might also want to read
History

Greek history dates back more than 4,000 years. Much coveted by the Ottoman Empire, Greece has endured several confrontations with the Turks.

This capital city owes its name to Athena, the goddess of wisdom and knowledge. As a major Mediterranean port and a commercial hub, Athens accounts for a major percentage of the country’s economic activity, chiefly thanks to its port of Piraeus. Home to a third of the Greek population, Athens is a dynamic city. It is the headquarters of a large number of engineering, iron and steel, chemical, textiles, and food product companies. Inhabited since Neolithic times, the city of Athens is rich in historical features. Great monuments such as the Acropolis, the Agora, the Parthenon, the temple of Athena Nike, and the sanctuary of Dionysos have made Athens world-famous. The city also includes a large number of monuments from its more recent past, including mosques dating from the time of the Ottoman occupation, and Byzantine churches. This is a city of contrasts, which offers tourists a huge range of historical periods, styles, and traditions waiting to be discovered. 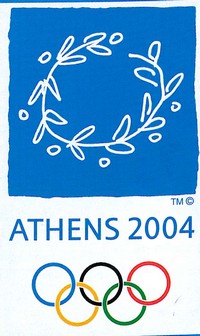 Greece is famous for having created the Olympic Games, which have today become a genuine worldwide sports festival. The games date back to 776 BC, the date on which the first competitions were held in honour of Zeus. For approximately 1,200 years, the games were held in Olympia, where they were a shining example of the Greeks’ philosophy of life, with the emphasis on the body and spirit. A number of sporting competitions were held including the discus, javelin, jumping, running, wrestling, and horse riding. Only Greek men were invited to take part. Women and slaves were not allowed in the stadium. The athletes trained in advance in training camps, in which they underwent intensive physical preparation. At the end of the competition, only the most valiant among them would win prizes. These Olympic champions were then granted a large number of privileges. In 1896, the modern version of the Olympic Games was revived in Athens by Pierre de Coubertin. Chosen to organize the Olympic Games in 2004, Athens has continued this long and proud tradition, bringing the games back to their country of origin. 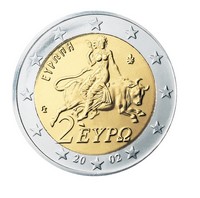 The word “Europe” is derived from a character in Greek mythology. The daughter of King Agenor, King of Phoenicia, Europa was taken away by Zeus, who had fallen madly in love with her while she was playing along the seashore. Disguised as a white bull to escape the jealousy of Hera, Zeus took the young princess to Crete. The couple produced three sons, Rhadamanthus, Sarpedon, and Minos, the future King of Crete. The geographical name Europe, which appeared for the first time in a hymn to Apollo, refers to the continent to which the young woman was taken, and where she became “the mother of noble sons”. This mythical tale, illustrated by the Greek two-Euro coin showing a bull and a princess, remains as fascinating today as ever. It bears witness to the importance attached to mythology in this country.

Did you know?
Until recently, Greece had no common border with any of the Member States of the European Union, not even following the enlargement of the Union in May 2004. It was only when Bulgaria joined the European Union in 2007 that the Greeks finally gained European neighbours.
Football
Greece made football history and provided more than a few surprises by winning the European cup final in 2004. By beating Portugal, the host nation and the main favorite, the Greek team confounded all forecasts and completed an amazing string of victories.
You might also want to read