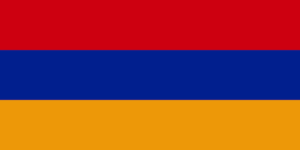 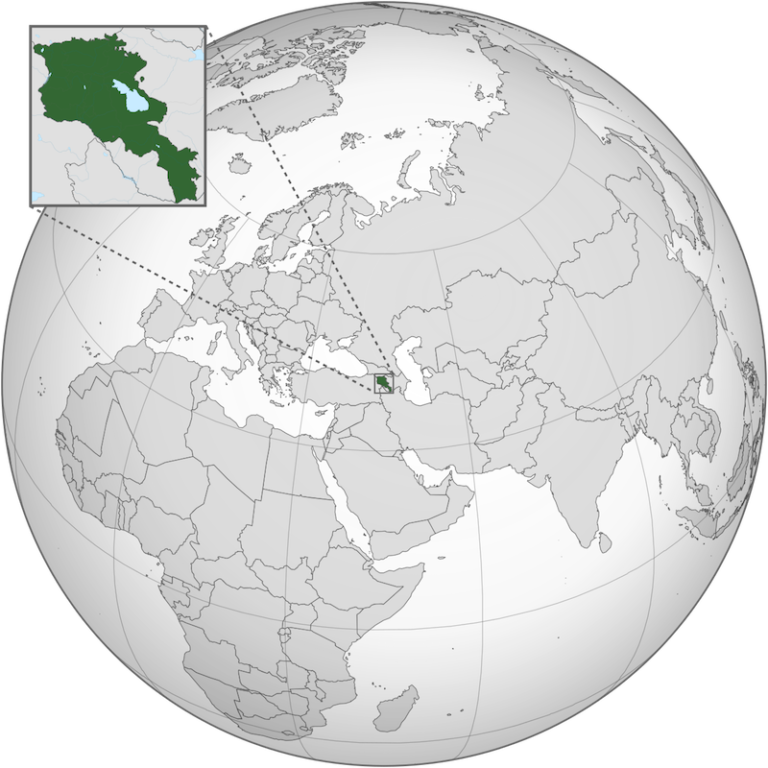 History
Yerevan
Architecture
Did you know ?
You might also want to read
History 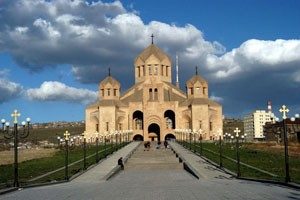 Converted to Christianity in the late third century AD, Armenia has a long history characterized by the constant threat of invasion by foreign powers, including the Greeks, Romans, Persians, Byzantines, Mongols, Arabs, Ottomans, and Russians. As a result, there have been many struggles for power in Armenia over the centuries, especially between the Ottoman and Persian Empires. As Armenia does not have access to the sea, relations with its neighbors remain unstable. Relations with Turkey are uneasy because the events of 1915, and relations with Azerbaijan are similarly uncertain.

Yerevan is one of the oldest cities in the world. One can admire an ancient inscription engraved on the stone in 782 BC, referring to the construction of a fortress called Erebuni, built by King Arghisti I, which gave its name to the city.
Capital of Armenia, located on the river Razdan, the city of Yerevan is the major economic, administrative, and scientific hub of the country. It was mentioned for the first time in the sixth century BC, yet it only became the administrative center of Eastern Armenia in 1440, before passing into the hands of the Russian Empire in 1828. Because of the forced migrations in the history of the Armenian people, the city is not only the capital of the country, but also the capital for all Armenians scattered around the world. Since Armenia obtained its independence, the city of Yerevan has freed itself from the symbols of the communist regime. Names of major avenues and squares were renamed, while the statues of the heroes of the Soviet Union were taken down.
The city has evolved through several civilizations over the centuries. Yerevan houses the Matenadaran foundation, which is one of the oldest and richest libraries in the world, recognized by the “Memory of the World” UNESCO program. 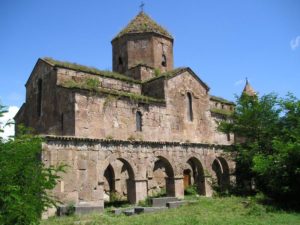 Architecture is a very important aspect of Armenian heritage. The various civilizations in Armenia have left astounding works of architectural behind, which are recognized around the world. From the beginning of Christianity, the country experienced a new era in architecture, and temples and churches were erected that are now on UNESCO’s World Heritage List. Three sets of monuments are particuarly famous: the Cathedral and Churches of Echmiatsin and the archaeological site of Zvartnots (2000), the Monastery of Geghard and the Upper Azat Valley (2000), and the Monasteries of Haghpat and Sanahin (1996).

What do the colours of the Armenian flag refer to ?