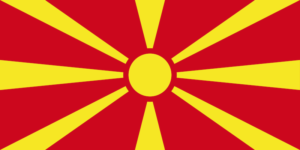 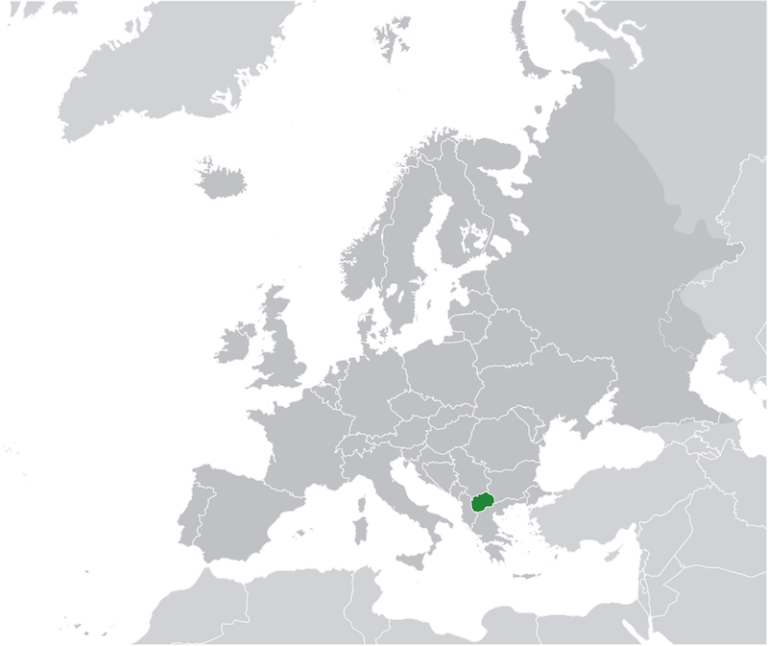 History
Skopje
Ohrid, World Heritage
Pianist Simon Trpceski
Did you know?
You might also like to read
History 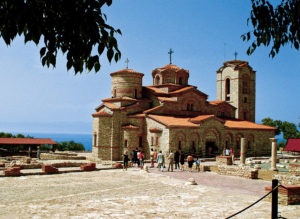 From the end of the Middle Ages, as with the rest of the Balkans, Macedonia was under the domination of the Ottoman Empire. However, due to rising nationalism during the 19th century, the Ottoman Empire was unable to maintain control of the region, which later led to the disintegration of the Empire. 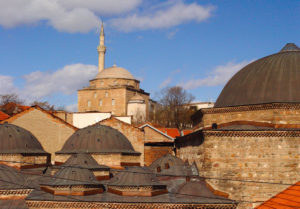 A third of the total population live in Skopje, the capital and the largest city of the Republic of Macedonia. Because of its status, the bulk of administrative, political, economic, and cultural activities of Macedonia happen here. Located alongside the biggest river in Macedonia, Vardar, the city is surrounded by several mountain ranges. There are plenty of cultural treasures : the Cathedral of St. Clement; the “kale” built in the eleventh century when Macedonia was passing into the hands of Byzantium, Bulgaria and Serbia; the fortress of Skopje; the Museum of Contemporary Art, the Mustafa Pasha mosque built in 1492; and of course, the famous bazaar. Today. the city is still deeply marked by the earthquake of 1963, which destroyed almost the entire city and many ancient monuments.

Situated on the shores of Lake Ohrid, the town of Ohrid is one of the oldest human settlements in Europe. Built mainly between the 7th and 19th centuries, it has the oldest Slav monastery (St Pantelejmon) and more than 800 Byzantine-style icons dating from the 11th to the end of the 14th century. After the collection at the Tretiakov Gallery in Moscow, this collection is considered to be the most important collection of icons in the world.
The region of Ohrid is on the World Heritage List of UNESCO because of the presence of numerous archaeological sites dating back to the Neolithic, Bronze and the Hellenistic periods. Moreover, the wealth of the country led Ohrid to be placed on the World Heritage List in 1979. 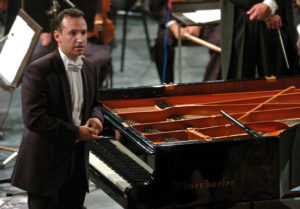 Born in Macedonia in 1979, Simon Trpčeski had established himself as one of the most remarkable young musicians to have emerged in recent years by his mid twenties, playing with many of the world’s great orchestras and delighting audiences world-wide. His sold-out recital at the Wigmore Hall in London prompted the Telegraph’s critic to describe Simon Trpčeski as “one of the great musicians of our day.”
Following a successful BBC Proms debut in 2004, Simon has performed extensively in the UK, including concerts with the London Symphony Orchestra, the Philharmonia Orchestra, the London Philharmonic Orchestra, the Hallé, as well as the City of Birmingham Symphony, the Royal Liverpool Philharmonic Orchestra, and the Bournemouth Symphony Orchestra. In the coming season, he will make a seventh return visit to the Wigmore Hall and will continue to give recital performances throughout UK, Europe and US. He will also return to the Philharmonia Orchestra, with whom he plays each season, and to the Royal Liverpool Philharmonic Orchestra.
Did you know?

All over a name… 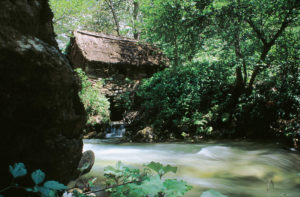 The dispute over the official name of Macedonia dates back to 1991, when it proclaimed its independence from Yugoslavia. Greece feels that Macedonia is the birthplace and homeland of Alexander the Great. The Greek government alleges that the disputed territory was not “Macedonia” before WWII, but Vardarska. Thus, Greece considers the name Republic of Macedonia as a territorial demand on their northern province of the country. Greece also holds the position that a name change could greatly dismantle the already volatile region.