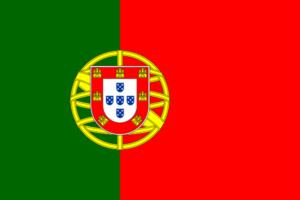 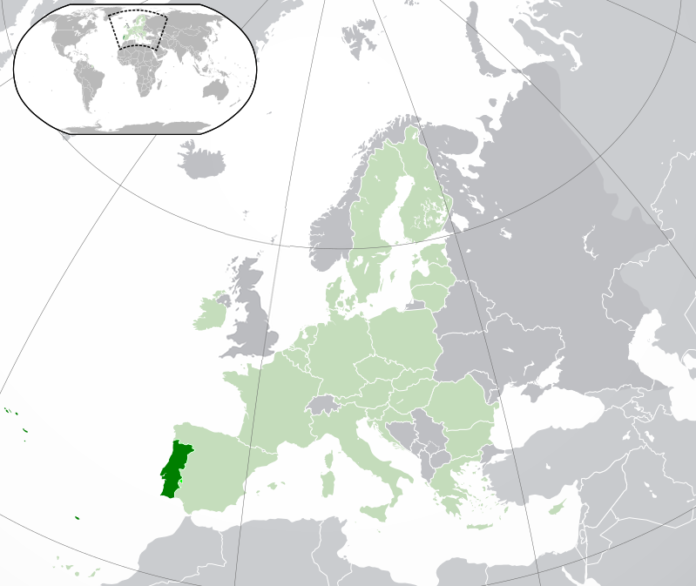 History
Lisbon
Navigators
Belem Tower
Did you know?
You might also want to read
History 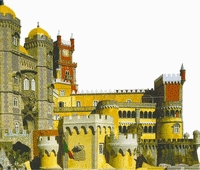 Nestled among the hills on the northern bank of the Tagus estuary, Portugal’s capital is a town synonymous with the notion of good living! Both a modern city and a historical center, Lisbon is the home to numerous curiosities. These include the majestic Praça do Comercio square located at the entrance to the town, the castle of Sao Jorge, the Sante-Justa lift from the top of which visitors can admire the town, the Chiado museum, the botanical gardens, the Baixa district with its two attractive squares (Rossio square and the Praça de Figueira), the Mosteiro dos Jeronimos monastery, and the ancient Torre de Belem fortress. Thanks to its highly original tram system and its Portela International Airport located close to the town, getting to the center of Lisbon is easy. No visit to the region would be complete without a stay in this sunny capital city. 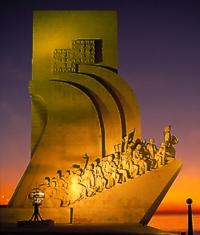 The Portuguese navigators were the first to undertake major maritime expeditions. These began in the 15th century on the orders of Prince Henry, and continued under the auspices of his nephew Alfonso V. One expeditions followed another at a fast and furious pace. Several campaigns were launched in Africa, along the coasts and as far as the southern tip, which was named the Cape of Good Hope by John II in 1488. Other expeditions with trade in mind were carried out in the Indian Ocean under the leadership of Vasco da Gama. In 1500, Pedro Álvares Cabral landed in Brazil and brought Portugal a new possession. Thanks to Magellan, Portugal enjoyed its golden age. Magellan (whose real name was Fernao de Magalhaes) set off on September 20th, 1519, with five ships and 260 men. On October 21, 1520, he discovered the straits located between the southern tip of Patagonia and Tierra del Fuego which today bear his name. Other great Portuguese navigators (including Afonso de Albuquerque, Duarte Barbosa and Tristan da Cunha) enjoyed less success but all contributed to building Portugal’s worldwide fame. 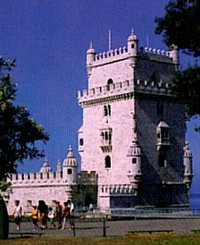 Built between 1515 and 1521 during the reign of Manuel I, the Belem Tower is the jewel in the crown of Lisbon’s architecture. Erected at the entrance to Lisbon’s port, this building was originally located in the middle of the river Tagus in order to defend the entrance to the town from any possible enemy attacks and to protect the countless riches brought back by the expeditions to the New World. Five stories high, the Belem Tower is a fortress in every sense of the word. Featuring a distinctive square shape, this monument was originally designed to house artillery, and is decorated with Venetian balconies and Moroccan style domes. Its decoration includes numerous symbols of royal power specific to the Manueline style, including large stone rigging, sailors’ knots, the Cross of the Military Order of Christ, not forgetting the famous rhinoceros sculpture, the first stone sculpture of this animal known in Europe. The creator of this extraordinary military fortification, Francisco de Arruda, one of the greatest architects of the Manueline style, succeeded in combining a representation of Portugal’s military might and maritime power with a detailed use of the decorative arts. This incredible combination has made the Belem Tower one of the finest pieces of architecture in Portugal. Listed as World Heritage by UNESCO, this is definitely a “must see” visit as part of any tourist’s itinerary.

Did you know?
The Carob Tree
If there is one tree in Portugal which is famous for its special characteristics, it is without a doubt be the carob tree. When ripe, the carob seeds are as hard as stone and all have an identical weight! As a result, for a long while these seeds were used when weighing precious stones, and gave us the word “carat”.
“Y”, “K” and “W”
In Portugal, the letters “Y”, “K” and “W” are only rarely used. They are used exclusively in foreign words which occur in day-to-day Portuguese language such as “windsurf”, “watt”,“whisky” or “ketchup.”
José Manuel Durao Barroso 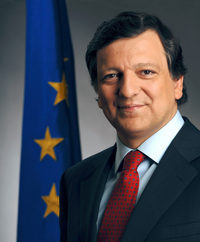