Emily O’Reilly was elected as the European Ombudsman in July 2013 and took office on 1 October 2013. She was re-elected in December 2014 for a five year term. Emily O’Reilly is an author and a former journalist and broadcaster, and became Ireland’s first female Ombudsman and Information Commissioner in 2003. She was appointed Commissioner for Environmental Information in 2007.

The European Ombudsman intervenes in cases of maladministration by institutions and bodies of the European Community. 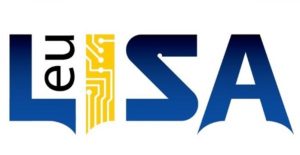 EU-Lisa was created to manage a wide range of IT systems regarding freedom of movement, security and justice. It supports the implementation of EU politics about asylum applications, migrations and border management.