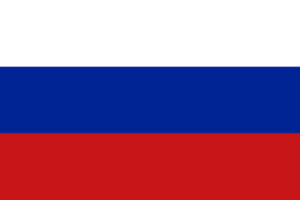 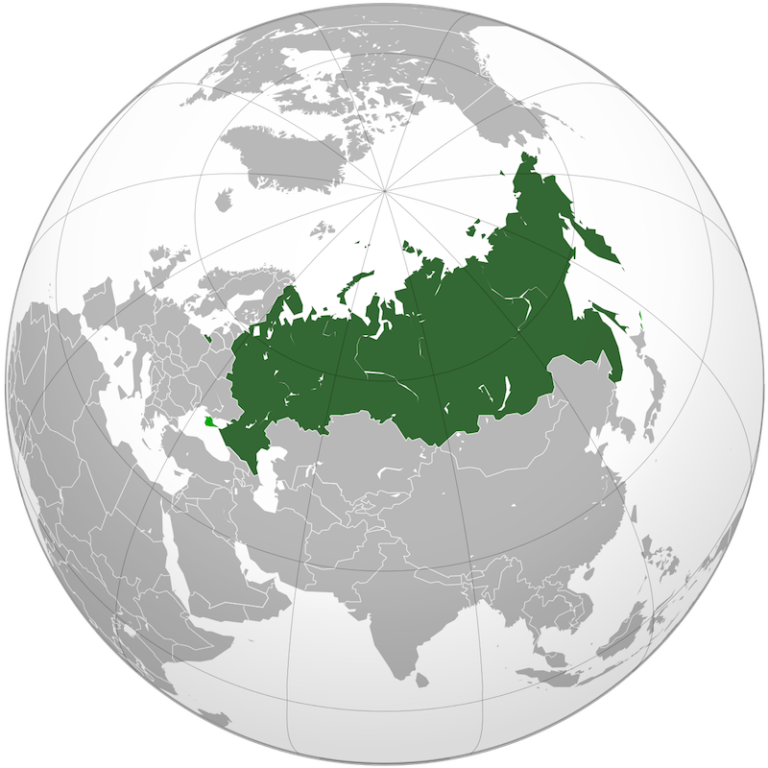 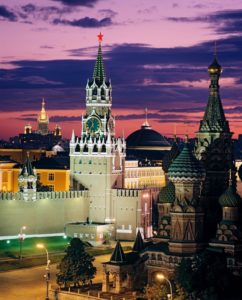 A nation of more than 17 million kilometers squared, Russia is the largest country in the world. The country shares borders with at least 17 other countries, and stretches over 9 time zones.
The history of the country started in 862, when Rourik, the Viking king, began the first Russian dynasty in Novgorod. The country is also known for Ivan IV (“Ivan the Terrible”), Peter the Great, and Alexandre I, as well as for Lenin, Stalin, and Mikhail Gorbatchev. 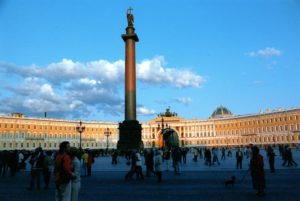 The city of St. Petersburg is relatively young by European and Russian standards. It was founded in 1703 by the first Emperor of Russia, who was then the Tsar Peter the Great. It had been the capital of the Russian Empire and the residence of the emperors from its creation until 1918.
The first public museum – the Cabinet of Curiosities – opened in 1719, and the Academy of Sciences of St. Petersburg was founded in 1724. The first Russian newspaper was printed in the city as well. The first line of the Russian railway, which connects St. Petersburg to Tsarskoe Selo (now Pushkin), was inaugurated in 1837.
In 1914, St. Petersburg changed its name to become Petrograd, as it seemed more “patriotic” than the “German” name Petersburg when Russia entered the First World War. In 1924, the Second Congress of Soviets of the USSR accepted the request of the Petrograd Soviet and issued a decree, under which the city’s name was changed once again, from Petrograd to Leningrad, in honor of the leader of the revolution, Vladimir Lenin. During the Great Patriotic War, the city was besieged by German fascist troops and resisted a seige of 900 days.
By a referendum held on June 12, 1991, 54% of the locals voted to bring back the historical name of the city. St. Petersburg became the official name by a decree adopted on September 6, 1991, by the Presidium of the Supreme Soviet of the Russian Soviet Federative Socialist Republic (RSFSR).
St. Petersburg is considered as the cultural capital of Russia, a city of myths and mystery. It is often said that St. Petersburg is the “Venice of the North”. 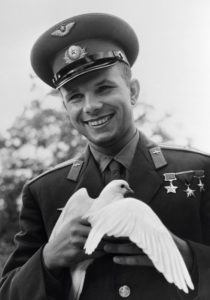 On October 4, 1957, the USSR launched the first satellite, “Sputnik 1,” into orbit. This date is considered as the starting point of the space age of humanity. The launch was the culmination of a titanic work, directed by the manufacturers of the Soviet missiles, under the leadership of Sergei Korolev. Sputnik was equipped with two radio transmitters, which were intended to investigate the upper layers of the ionosphere.
The USSR also sent the first man in space. The Vostok spacecraft, carrying Yuri Gagarin, was launched from the Baikonur cosmodrome on April 12, 1961, at 09:07 Moscow time. 108 minutes later, at 10:55:34 (one second before the scheduled time), the spacecraft completed its tour of the Earth.
While the Sputnik launch was a single event, it marked the start of the space age and the “space race” between the U.S. and the U.S.S.R. Even today, Russia is one of the leaders of space exploration. 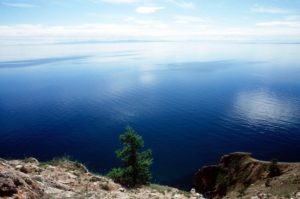 Situated in south-east Siberia, the 3.15-million-ha Lake Baikal is the oldest (25 million years) and deepest (1,700 meters) lake in the world. It contains 20% of the world’s total unfrozen freshwater reserve. Known as the ‘Galapagos of Russia’, its age and isolation have produced one of the world’s richest and most unusual freshwater faunas, which is of exceptional value to evolutionary science. Lake Baikal comprises 22 islands, the largest of which is Olkhon. 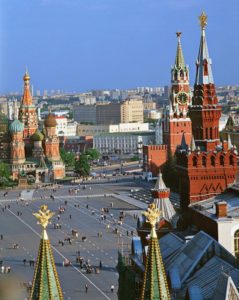 The Kremlin in Moscow is a veritable city-within-a-city, with its own cathedrals, churches, and palaces (especially the Armoury Palace, today the most important decorative art museum in Russia). Since 1990, the Kremlin and the Red Square have been inscribed in the UNESCO World Heritage list. 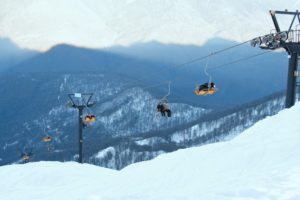 The site of the XXII Winter Olympic Games in February 2014, Sochi is a multicultural city of 400,000 inhabitants representing more than 100 nationalities. Often referred to as the «Russian Riviera», Sochi has a rich heritage as the nation’s major Black Sea port city, resort destination and a prominent cultural center. Set between the golden shores of the Black Sea and the soaring snow-capped Caucasus mountains, Sochi offers visitors a unique taste of coastal and mountain living, all with a distinct Russian flavor.